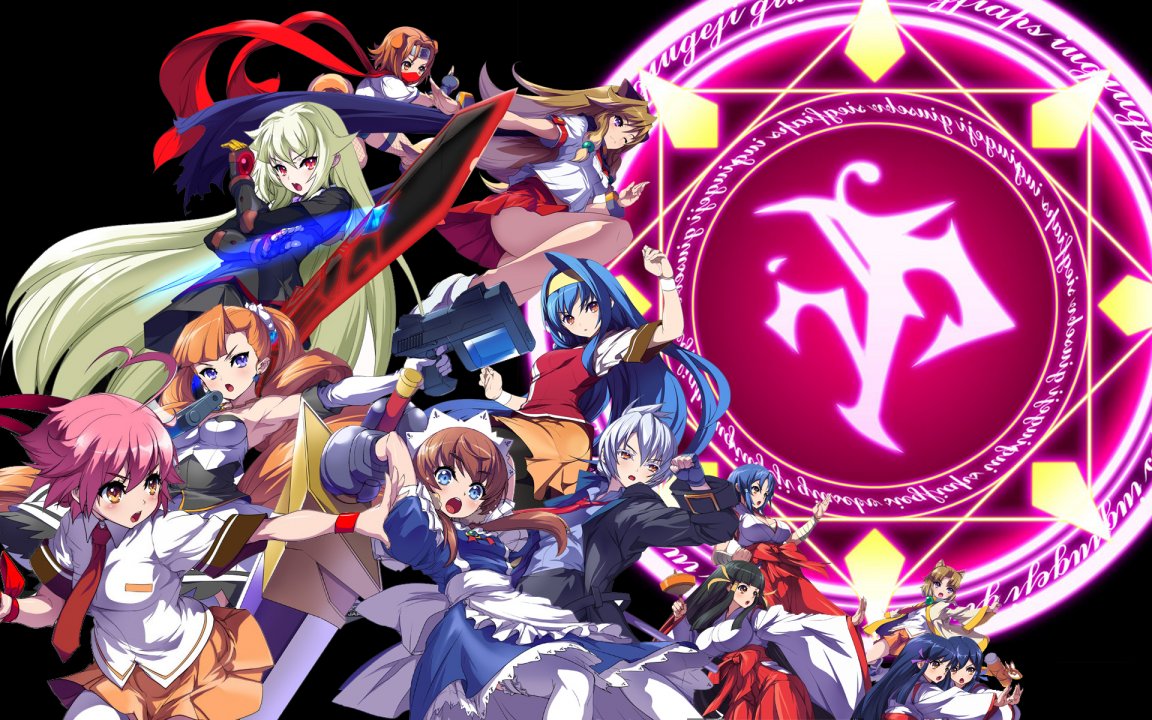 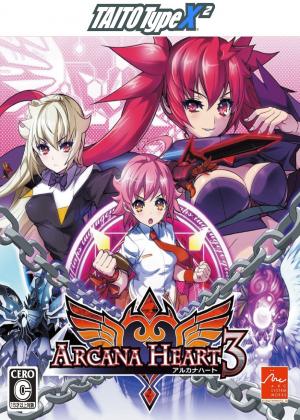 Arcana Heart 3 continues the series' usage of Arcana, or celestial beings based on the characters from the Tarot. In addition to the 23 playable characters, the 23 Arcana each have their own unique powers, to augment the abilities of the girls. The game adds a Force Gauge to the fight system. When completely filled, the Force Gauge allows the player to perform an Extend Force, a maneuver similar to the Arcana Burst from earlier games. The game also adds a "Simple Mode" which simplifies the control layout into a single button for each major function: one button for normal attacks, one button for special moves, one button for moves involving Arcana, and one button for the game's Homing Dash ability. The console version has a fully voiced story mode and HD anime graphics for super moves. It also includes the usual training mode, score attack, and online play. 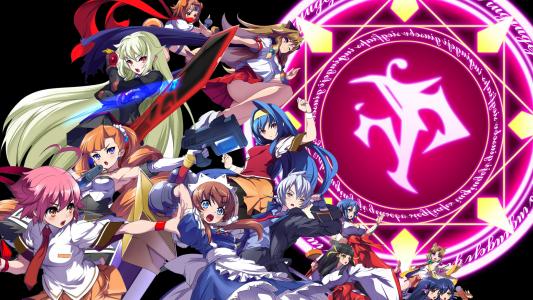