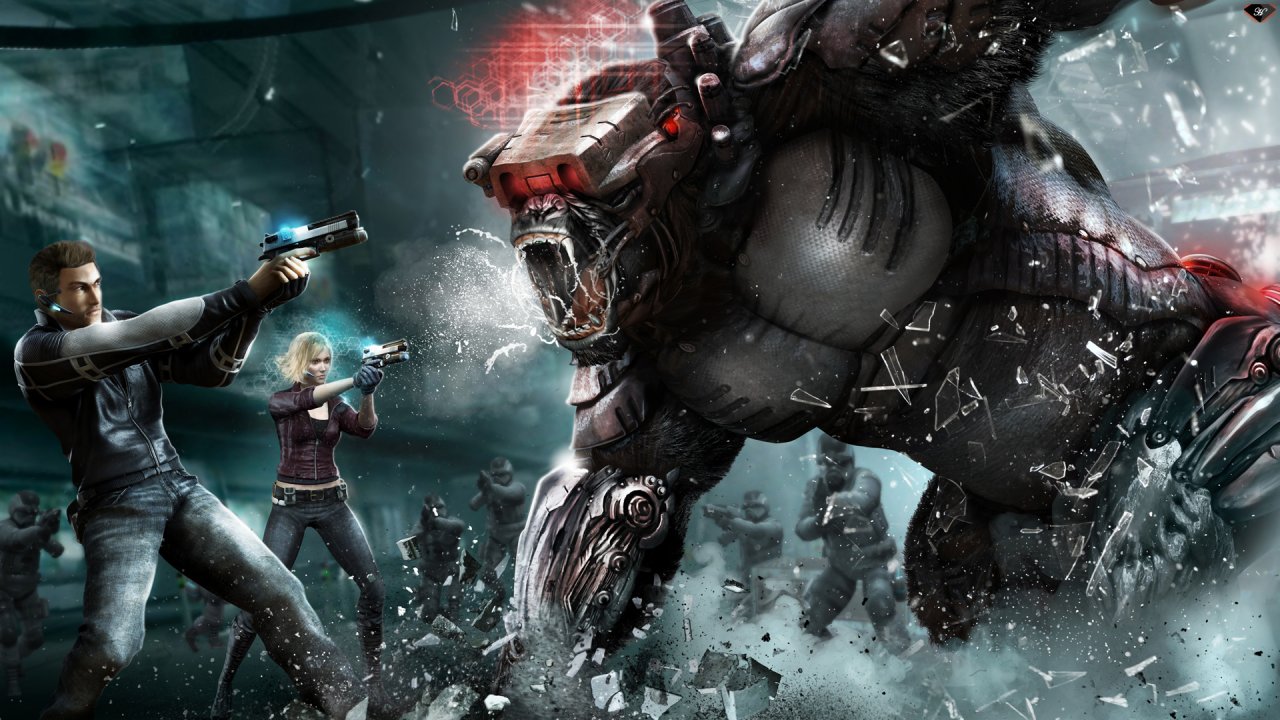 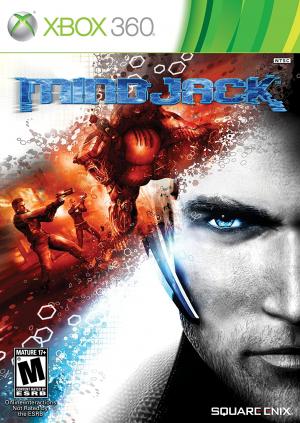 AD 2031...A new era. Sophisticated and complex technologies are now contributing to the advancements of mankind. However, the world’s governments are crumbling, new corrupt powers arise and conspiracies proliferate. The truth behind the proscribed technology could destroy the very core of humanity. Join a rogue team of agents as they fight for survival and entangle themselves deeper into the mystery. MINDJACK offers a unique online experience. Enter a revolutionary playing field upon which an engaging solo campaign transitions seamlessly to thrilling cooperative play. Expand your mind’s reach by “hacking” into enemies, vehicles or civilians and enjoy the freedom to control almost any character. Each bystander becomes an active combatant in this new urban warfare. Your “state of mind” is your only limitation! 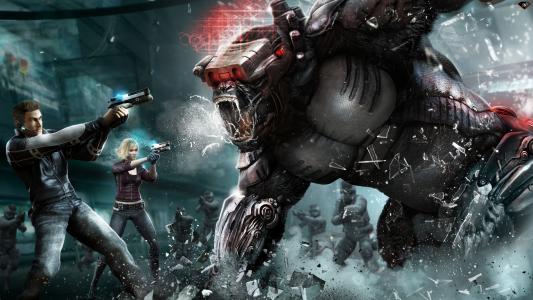