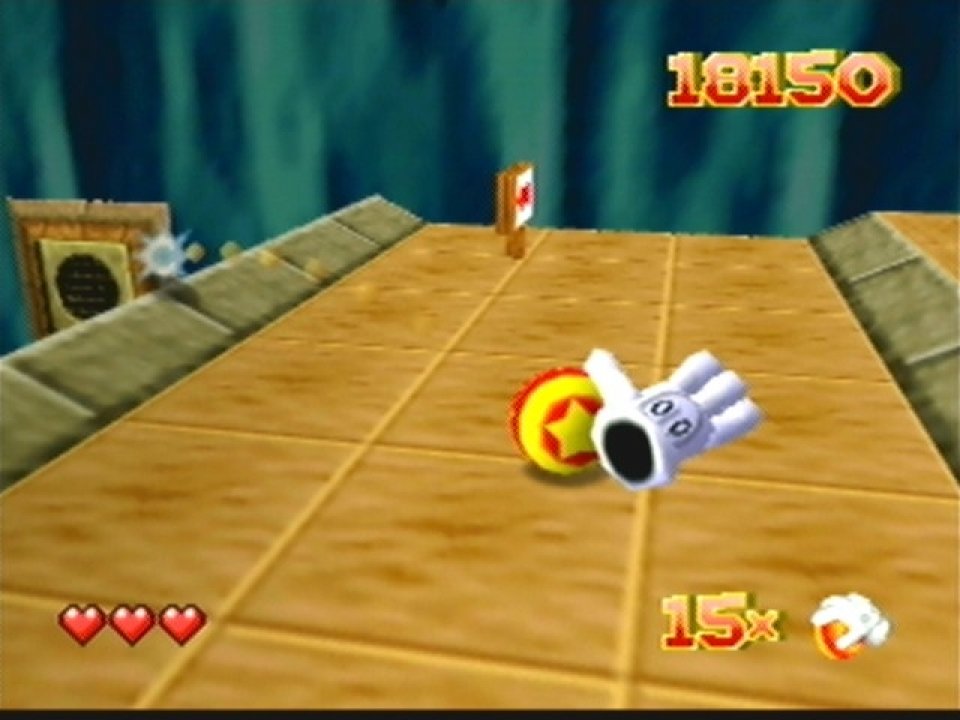 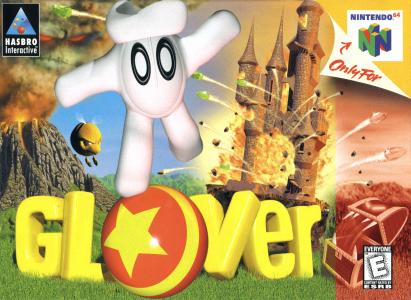 In a peaceful, idyllic kingdom, a kindly wizard rules over various lands from his large castle. The beauty and harmony of the kingdom are protected by seven magical crystals, which sit on the spires of the castle. The wizard is aided in his magic by a pair of magic, four-fingered gloves, which are sentient. One day, though, the wizard accidentally mixes together a bad batch of potions, which create a massive explosion. The mishap turns the wizard into a statue, and sends his magic gloves in two directions—one flies out the window, while the other lands in a cauldron. The explosion also shakes the crystals from the spires, and they hurtle to the ground. The glove that landed outside—Glover—quickly casts a spell to transform the crystals into rubber balls to prevent them from shattering on the ground. They bounce away, entering the magical realms around the kingdom. Without the crystals, though, the world transforms into a foggy, desolate wasteland. To make matters worse, the other glove is corrupted by the potion in the cauldron and becomes the villain, Cross-Stitch. 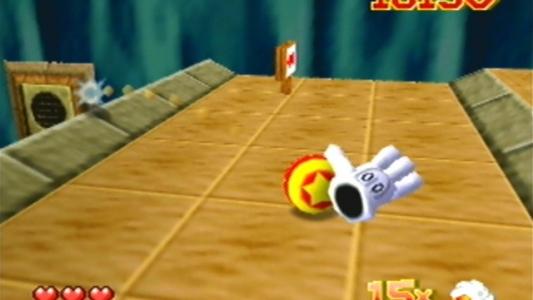