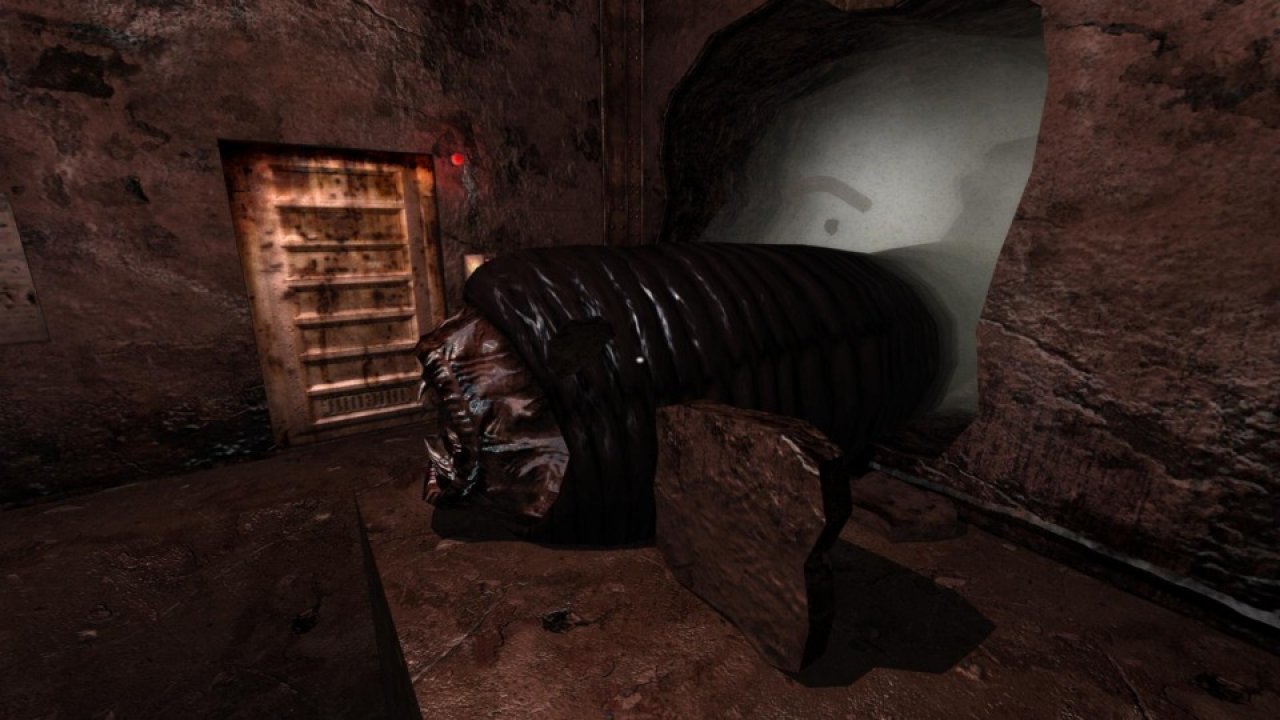 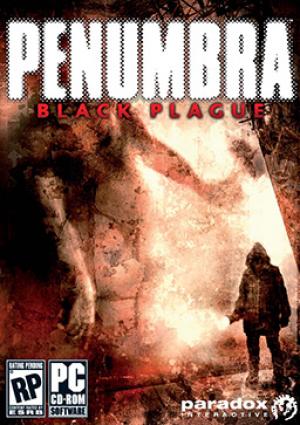 Penumbra: Black Plague is the second installment of the Penumbra series of episodic computer games developed by Frictional Games. The story continues from the previous episode, Penumbra: Overture, showing the protagonist Philip moving away from the abandoned mine setting of the original to explore an underground research base. Black Plague was released on February 12, 2008 to generally favourable reviews from critics. Although originally intended to conclude the series, a further expansion called Penumbra: Requiem was released later that year. 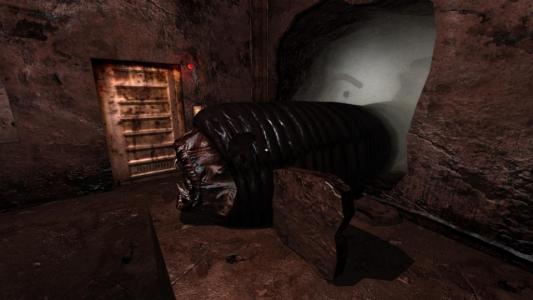