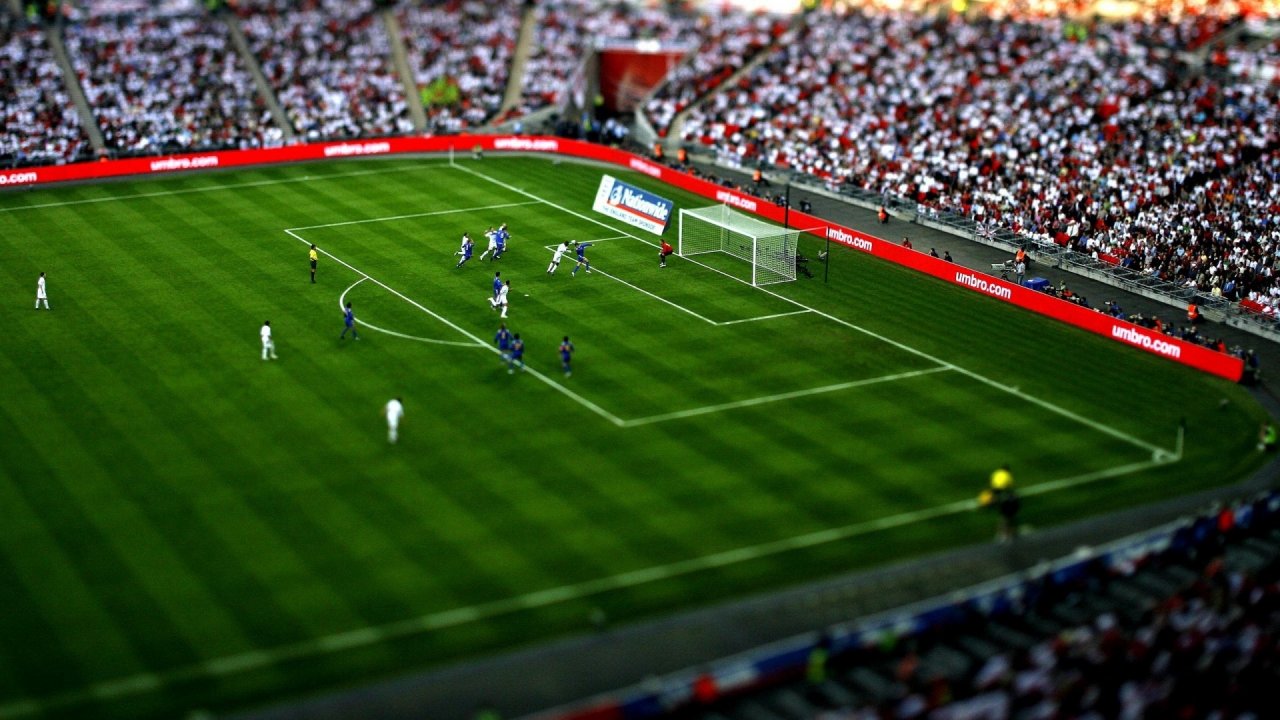 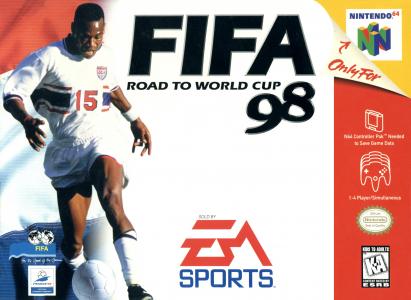 The game includes an official soundtrack and had a refined graphics engine, team and player customisation options, 16 stadiums, improved artificial intelligence and the popular "Road to World Cup" mode, with all 173 FIFA-registered national teams. No subsequent edition of the FIFA series has attempted to replicate FIFA 98's inclusion of every FIFA national team. With the new graphical improvements, players were able to have individual faces. However, they looked more like expressions. 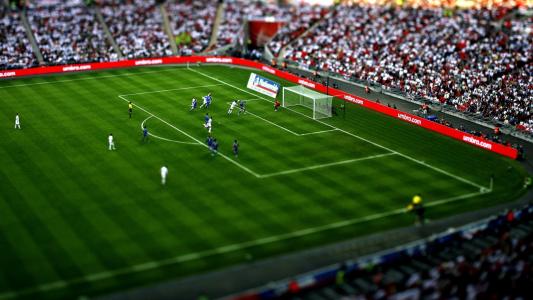