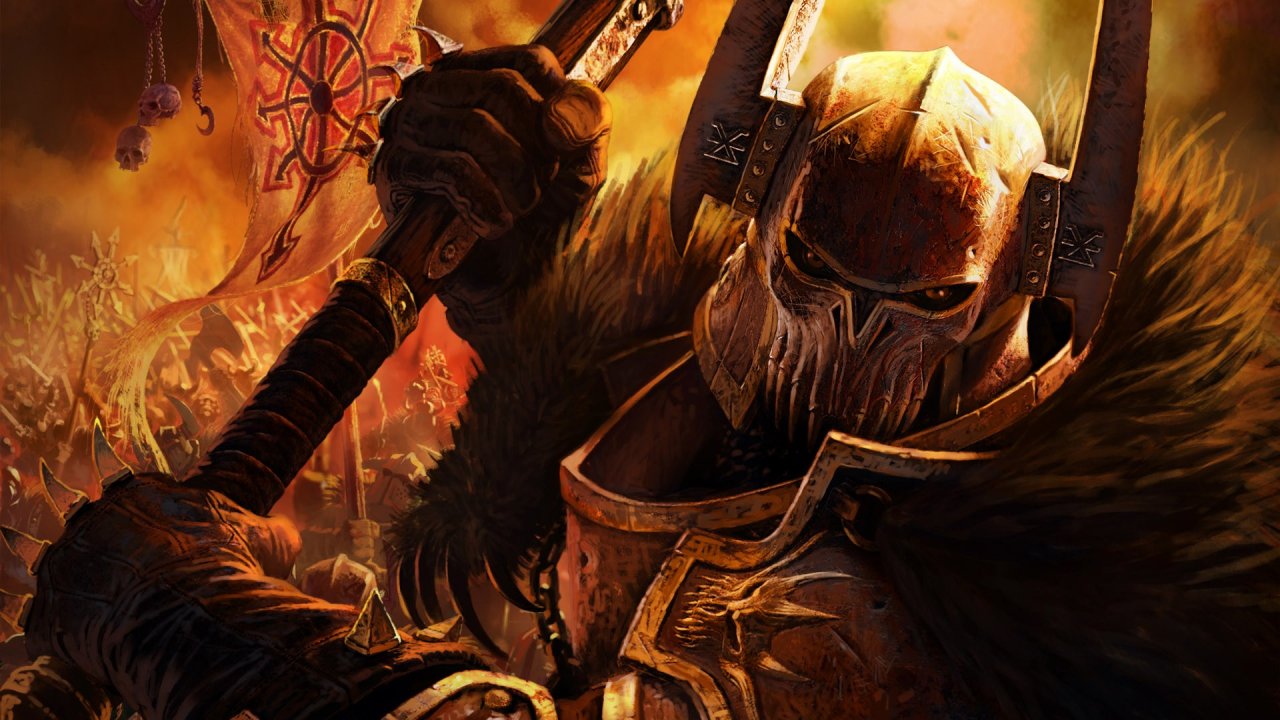 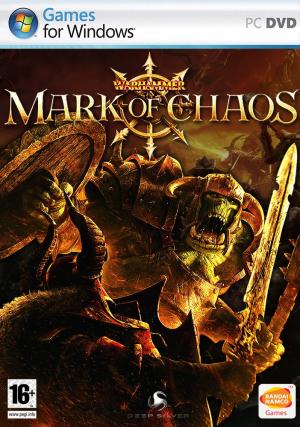 The gameplay is primarily focused on battlefield tactics, thus not featuring RTS gameplay aspects like base-building, resource harvesting or in-battle unit production. Instead, the gameplay is intended to be focused on high fantasy/late medieval battles. Its gameplay is superficially similar to its predecessors and the Total War games; however, the basic game play model is significantly more simplified, and battles are more similar to real-time strategy games like Warcraft III than other real-time tactics titles. 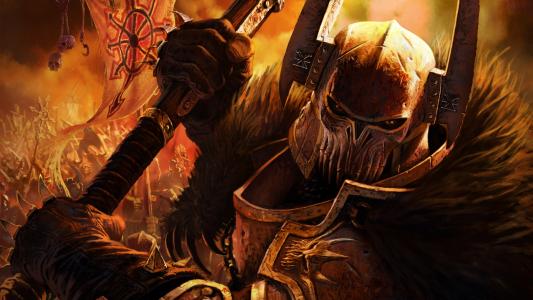 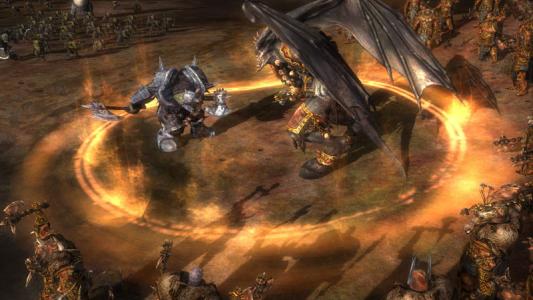