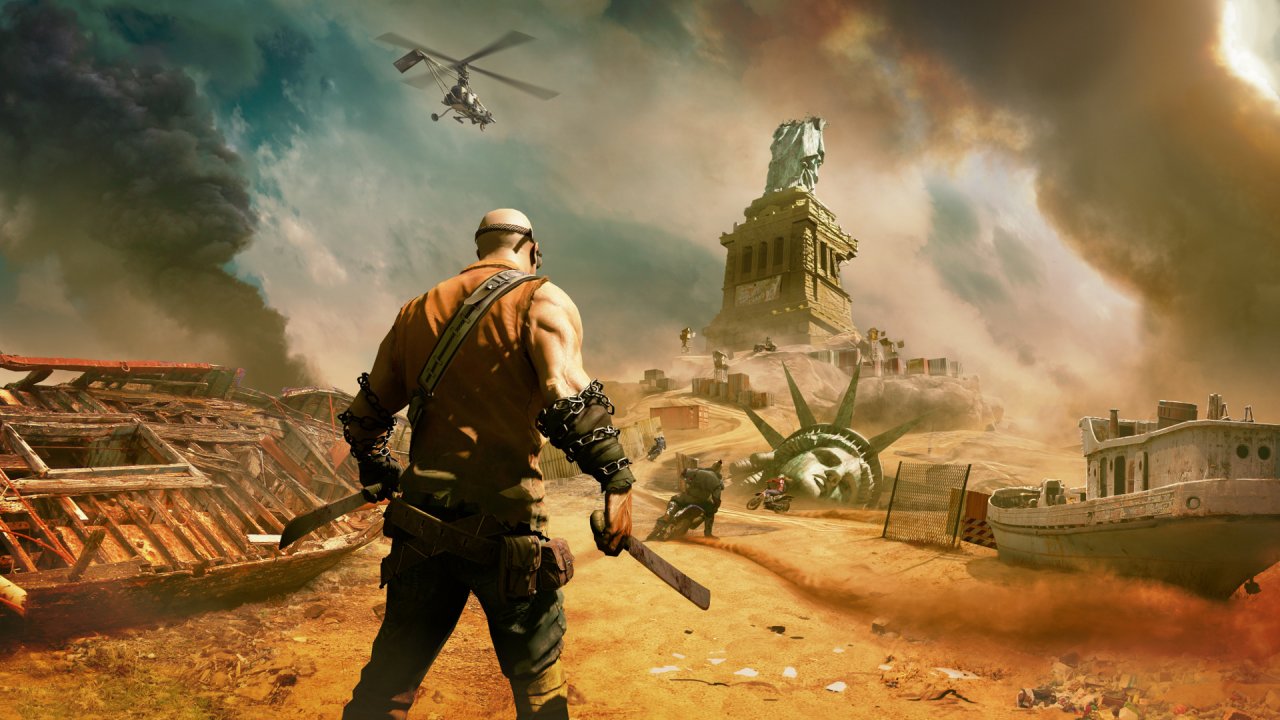 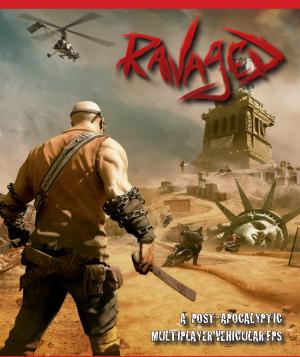 The post apocolyptic, vehicular first person shooter you've been craving for! Ravaged is a first person shooter online multiplayer game set upon a post-apocalyptic earth devastated by natural disasters caused by the sun's solar flares. It chronicles the struggle between the “Resistance” and the “Scavengers” as they fight one another in order to gain an upper hand in an ongoing war for survival, territory and resources. In general, the Scavengers are an outnumbering, oppressive, murdering group of lawless criminals that wish to claim all land and resources for themselves. They will stop at nothing in order to accomplish their goal. The Resistance is a group of resistance fighters hell bent on restoring civilization. These civilians were able to seek shelter as the world succumbed to natural disasters during the year 2012, taking with them precious goods and weapons while the criminals and less fortunate lived off the land. Ravaged is an action game. Furthermore it is a multiplayer only First Person Shooter with Vehicles, Team Objectives, and skill based gameplay. 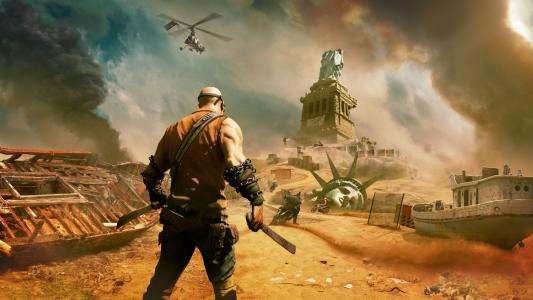 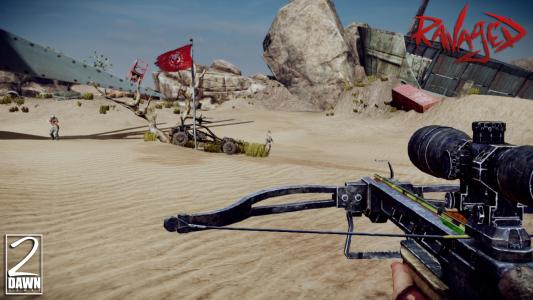