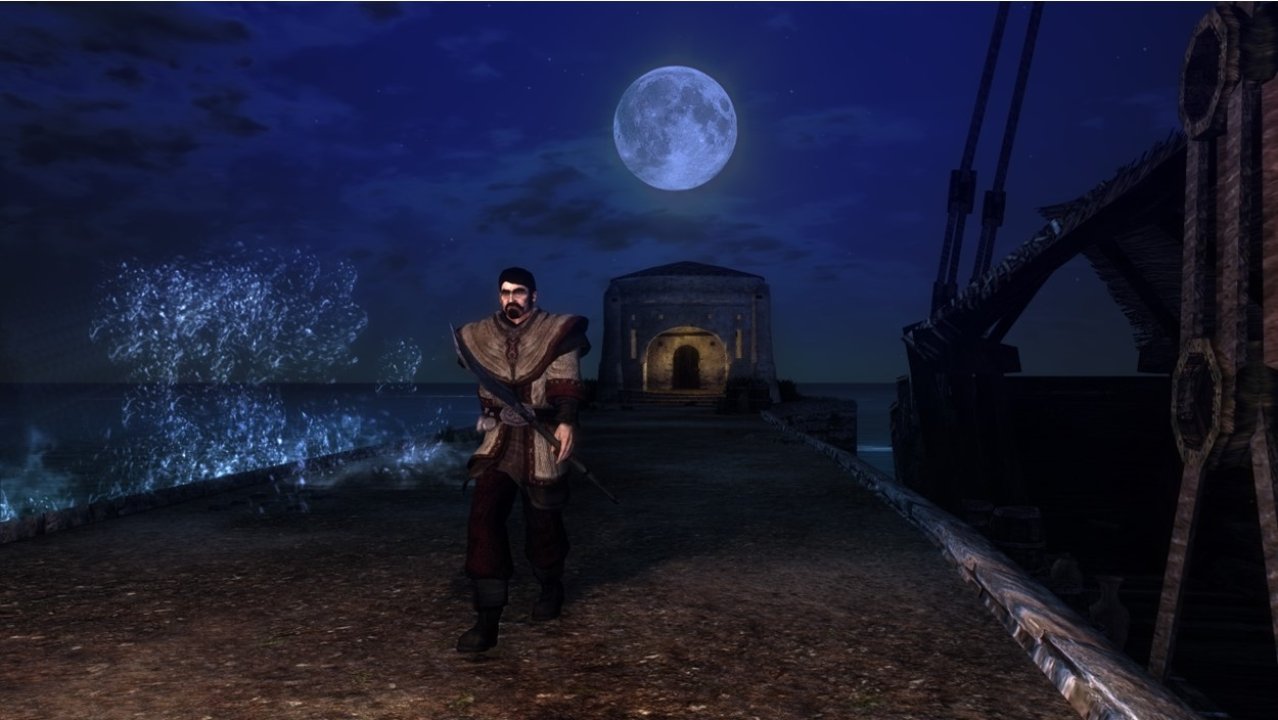 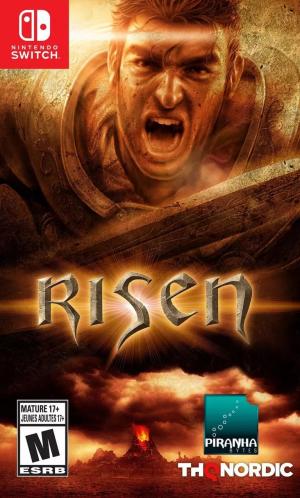 Faranga needs a new hero – will you heed the call? Delve into the gritty and atmospheric world of Risen, where every action has a consequence. Master the sword, learn the art of staff fighting, or become a powerful mage, forging your path across a land filled with mysterious earthquakes, fearsome monsters, and unimaginable treasures. A mysterious volcanic island. The island of Faranga’s heavy tremors bode ill for its inhabitants. Ancient temples have risen from the ground, bringing with them bizarre creatures that terrorize the area. Fear and panic are spreading throughout the population. The end of all hope? A powerful group calling themselves "The Inquisitors" have made it their quest to put an end to these events. They send an expedition to Faranga, but a ferocious storm takes hold of the ship and destroys it at sea. A hero will come. Miraculously, you survive the shipwreck and are stranded on the volcanic island alone. You find yourself caught amidst rebellion, tyranny, and mystic rituals. It is up to you to decide which way the pendulum of fate will swing. Remastered version of the cult RPG with full gamepad controls and reworked UI Divided into 4 chapters, letting you decide which side you will join 30 different spells to choose from, cast either through scrolls or runes Fully seamless world streaming support - No loading screens Over 60 hours of immersive open world gameplay Open world action RPG where every action has consequences With each level, your character will learn and improves their skills Countless side quests and creatures to discover 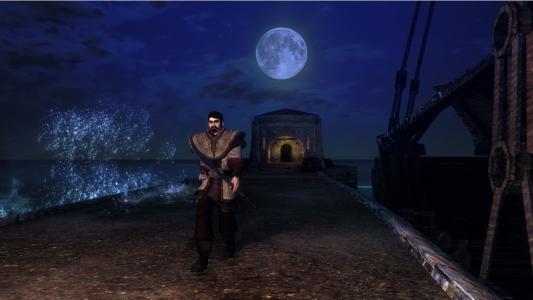