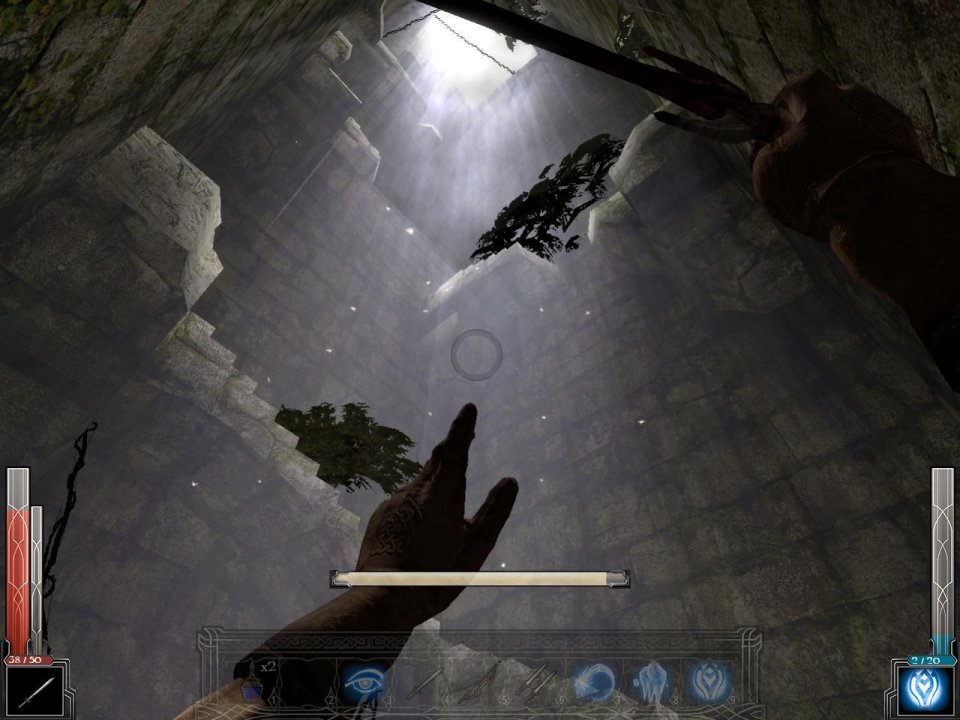 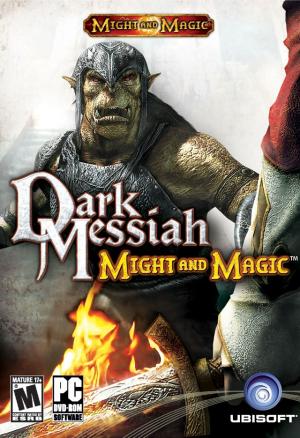 Dark Messiah of Might & Magic is a 1st-person action game set in the medieval age so instead of guns you use swords, bows and magic to defeat your enemies. As you progress through the story you obtain skill points which you can invest in one of three skill trees called Combat, Magic and Stealth. How you skill Sareth directly influences the combat in the game. You can either play like an assassin and backstab your enemies to oblivion or make him a perfect sword-fighter who can use different combos to take out his enemies for example. 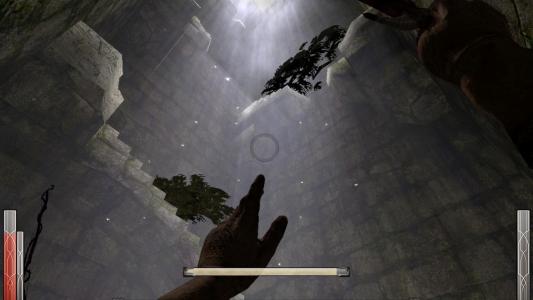