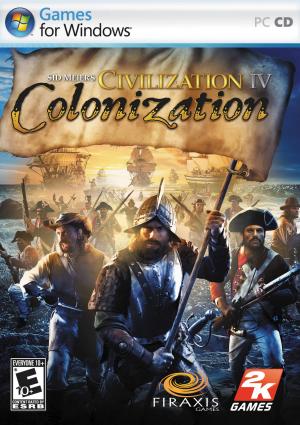 Sid Meier's Civilization IV: Colonization is both a stand-alone addon for Sid Meier's Civilization IV and a remake of Sid Meier's Colonization from 1994. So the basic premise of the game is still that the player becomes the Viceroy of one of the four playable countries (Netherlands, Spain, France and England) in 1500 with the goal to successfully declare independence from the old world and survive the repercussions in form of the Independence War before the year 1800 (although the winning conditions can be changed).