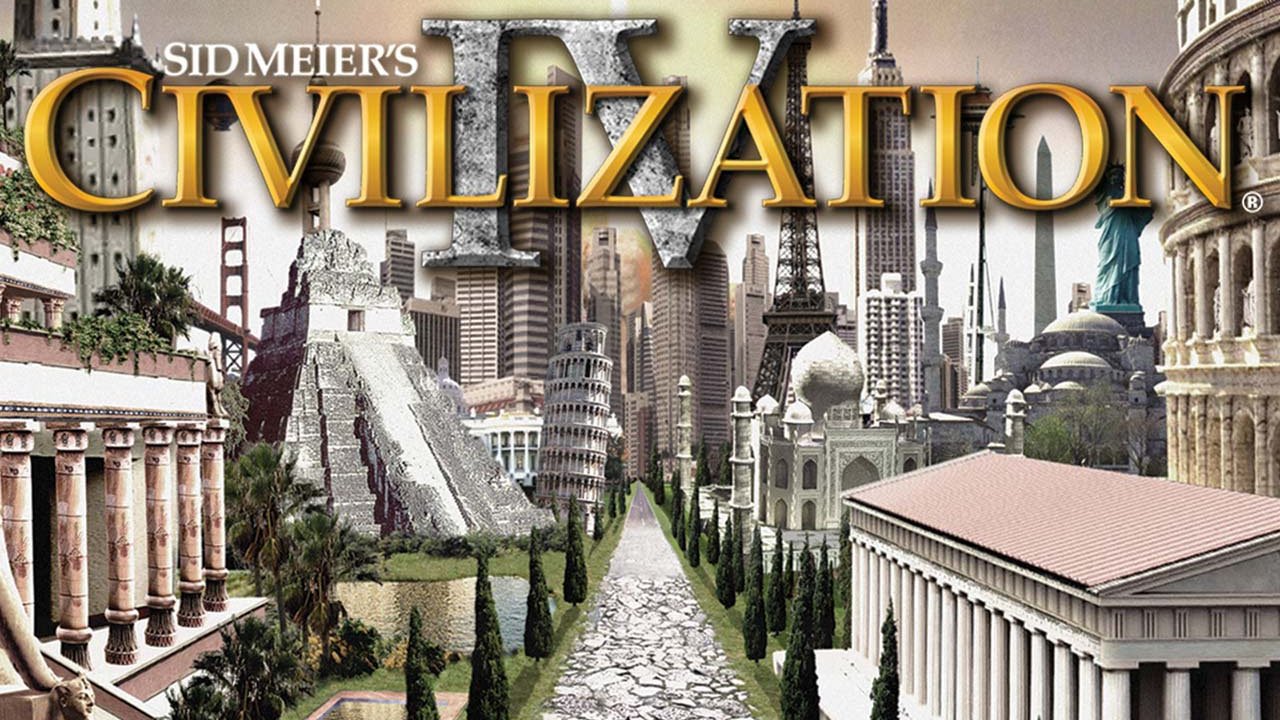 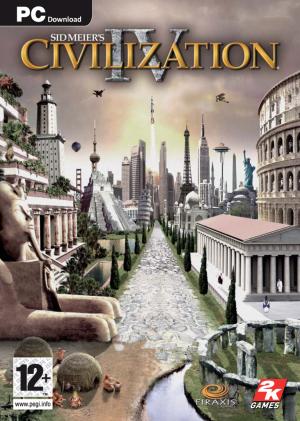 Sid Meier's Civilization IV, the fourth installment of the series, starts the player, like in the previous games, with a single village in the Stone Age and has them advance from there by exploring, founding cities, researching, exploiting natural resources and eventually trading or making war with neighbouring civilizations. While Sid Meier's Civilization III put cultural influence in the forefront, this time it is religion that is put forward as a new factor underlying many aspects of the game. In addition, Sid Meier's Civilization IV attempts to streamline gameplay by removing some features (corruption, pollution) which slowed down the late stages of the game and making significant changes to the combat system so that tactical thinking plays a more important role. Units now have a single combat value instead of defense and attack values, have a special ability and can be further enhanced with experience in a player-defined way. The game also offers some aesthetic improvements such as a detailed 3D map, environmental ambiance and animated units. 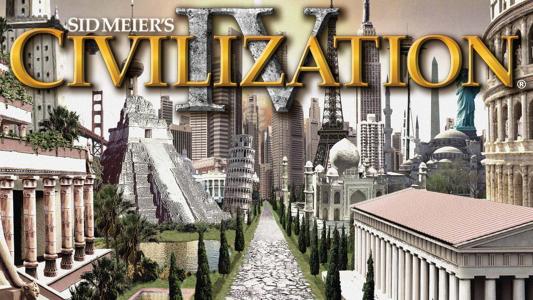 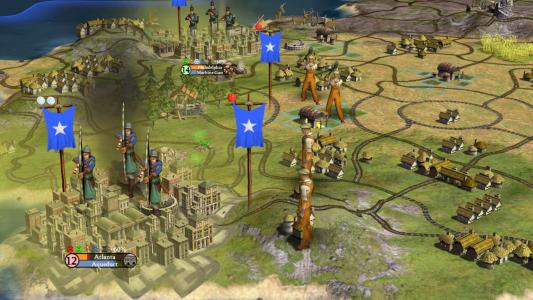