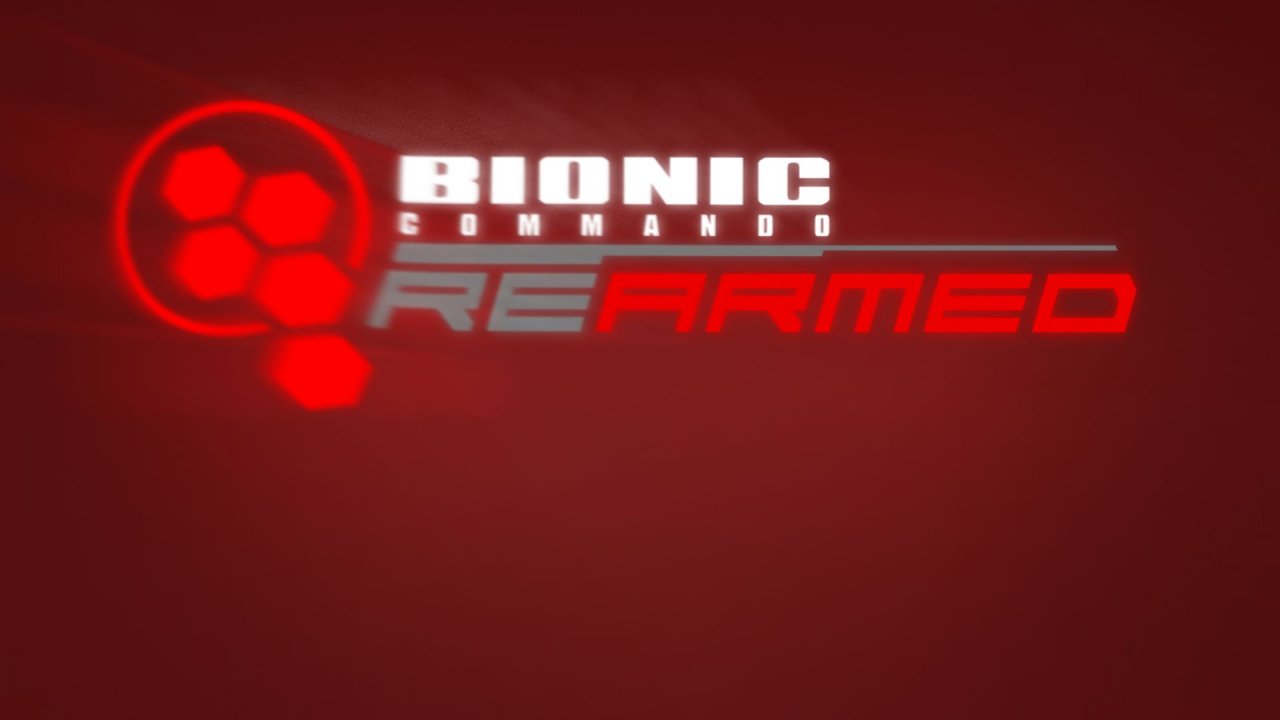 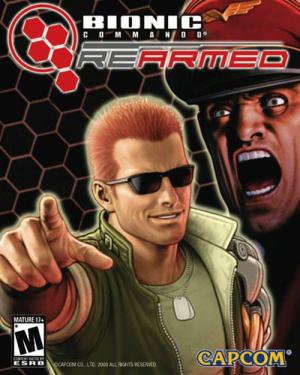 Classic side-scrolling gameplay is reporting back for duty with Bionic Commando Rearmed, a remake of the classic NES game, out now on PC. 20 years after the 8-bit classic was released, Bionic Commando Rearmed recreates the world of the original with a complete "2.5D" visual revamp. Bionic Commando Rearmed preserves the original's mix of swinging and shooting in an intense 2D side-scroller, all to the tune of a brand-new soundtrack based on the classic 8-bit music from the NES masterpiece. But Rearmed is far more than just a remake - it features all-new modes such as the 2-player co-op play, smarter enemy AI, new bionic arm abilities, new weapons, bigger bosses and online rankings. Faithfully sticking to the story of the NES game, Bionic Commando Rearmed tells the story of Nathan "R.A.D." Spencer's first mission, sent in to retrieve captured agent Super Joe from the hands of the Imperials. Fans of the original story can expect to see all the characters from the NES version, as well as the memorable moments that made the title so popular with fans. Rearmed will also link-up to its 3D "big brother" coming to PC, with unlockable content, in-game hints and a story that spans both games. 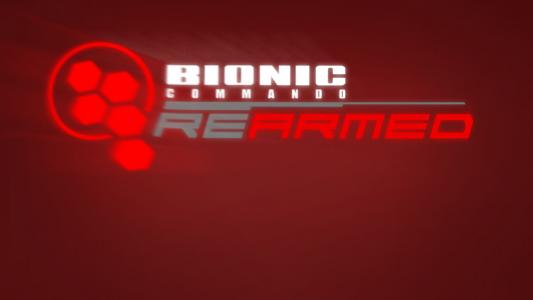 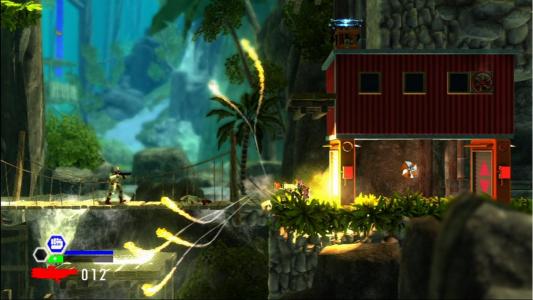