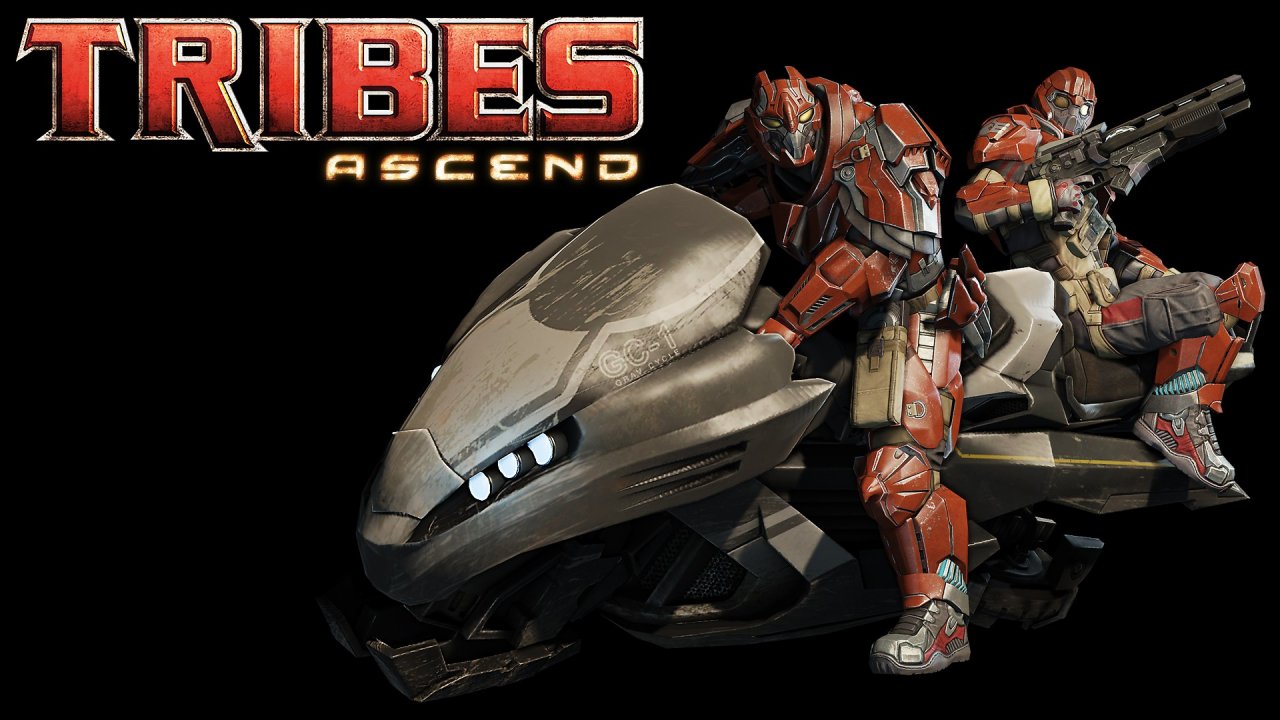 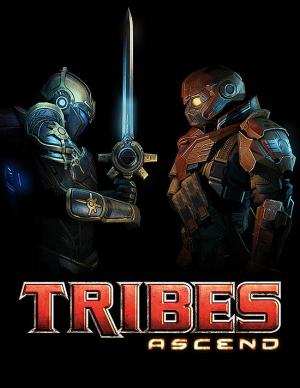 Tribes: Ascend is a free-to-play multiplayer-only first-person shooter and part of the Tribes franchise. It is developed by Hi-Rez Studios and is currently available as a download for Microsoft Windows. Aspects from previous Tribes games such as jetpacks and skiing are featured in the game.[1] The game was released on April 12, 2012.[2] On Feb 14, 2013 HiRez released a Game of The Year Edition, which unlocks all classes, weapons, equipment, and perks in a single package.[3][4] In July 2013 Hi-Rez halted further development on Tribes: Ascend to focus on other upcoming titles, though a small team resumed development in August 2015.[5] On Dec 10, 2015, HiRez announced a new patch for the game, Out of the Blue Tribes:Ascend Version 1.1, which introduced "dramatic changes to the underlying game". Due to the nature of the new patch, the company reverted all previous in-game purchases.[6] 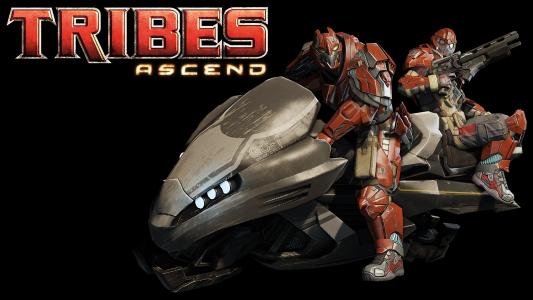 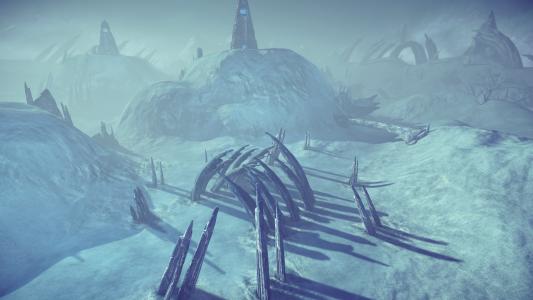