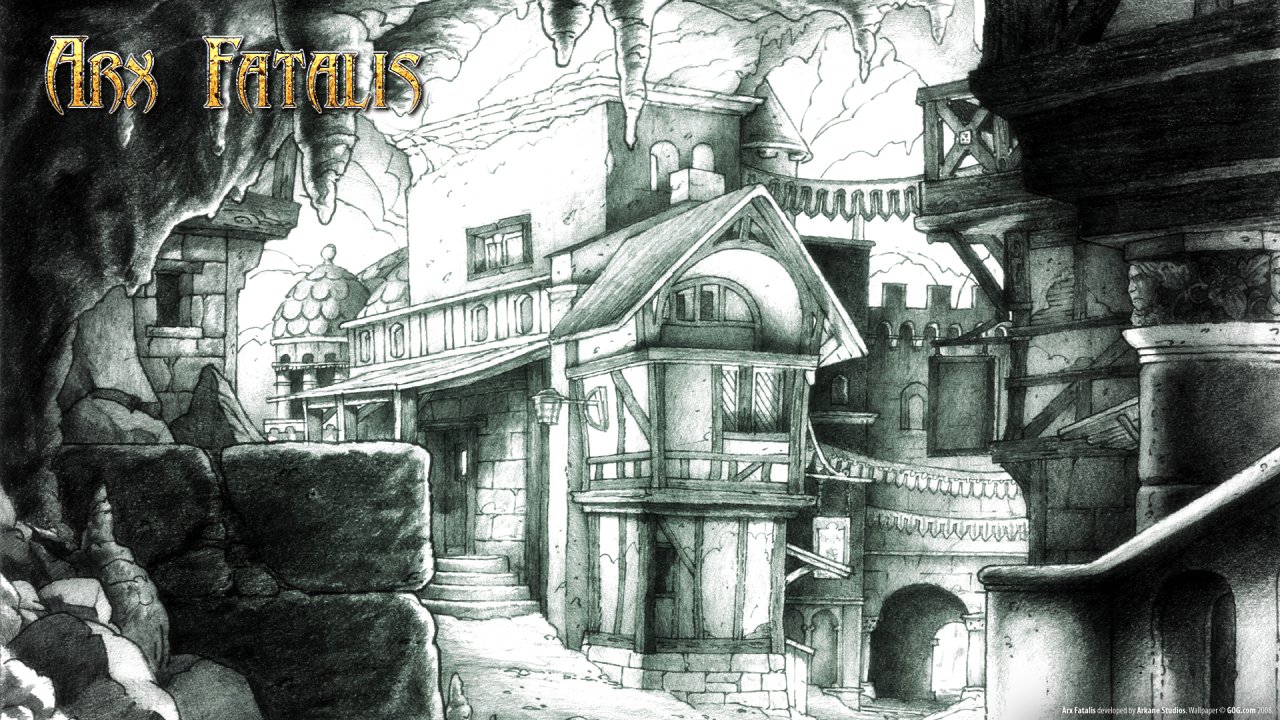 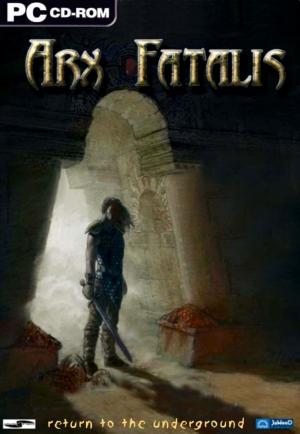 Arx Fatalis is a partially open source first-person role-playing video game for the Xbox and Microsoft Windows, released on November 2002 by Arkane Studios, a video game developer based in Lyon, France. Arx Fatalis (lat. "fatal fortress") is set on a world whose sun has failed, forcing the above-ground creatures to take refuge in subterranean caverns. The action in Arx takes place in one of these large caves, where inhabitants from all races such as Trolls, Goblins, Dwarves, Humans, etc. have made their homes on various levels of the cave. The player awakens inside a prison cell and, after making his escape, eventually discovers his mission is to subvert and imprison the God of Destruction, Akbaa, who is trying to manifest itself in Arx. 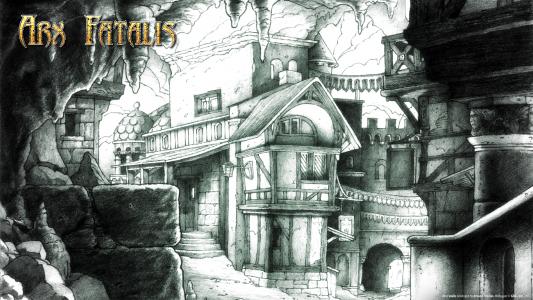 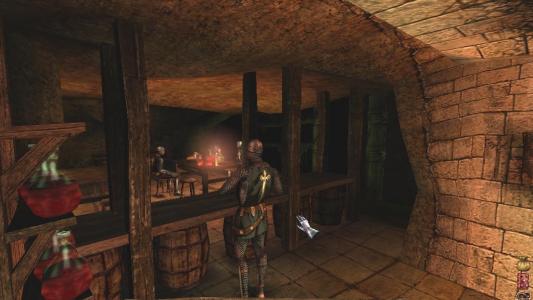