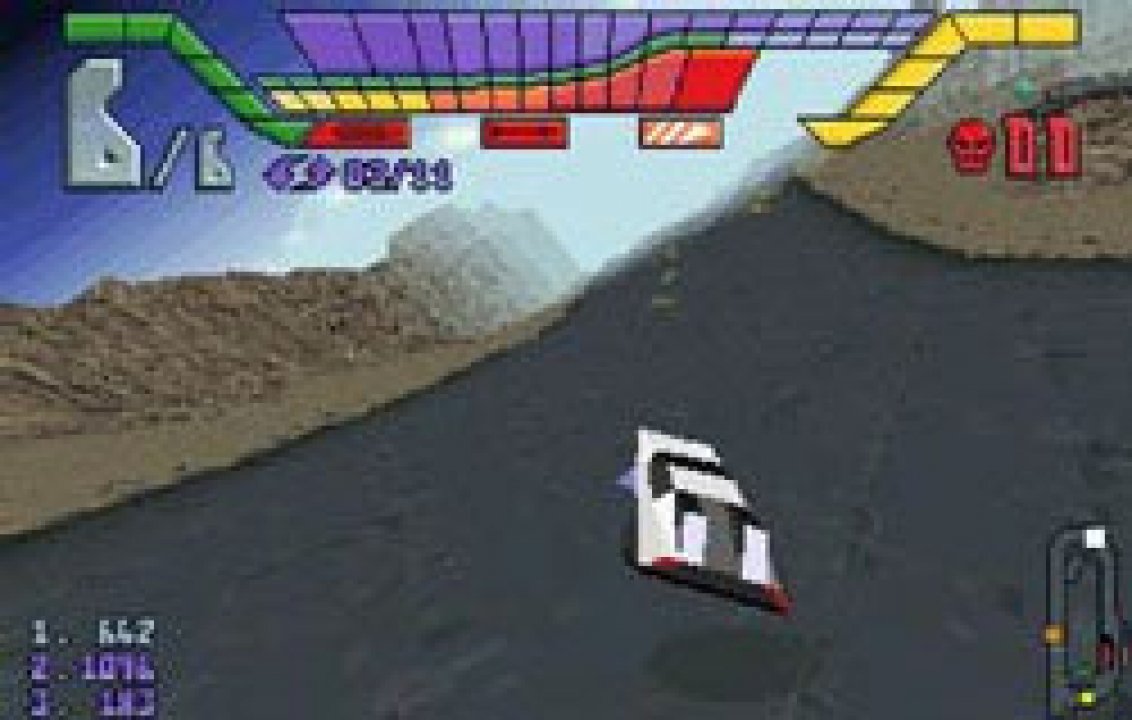 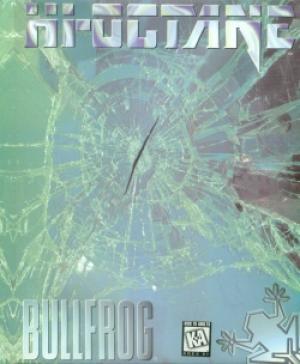 Hi-Octane is a racing/vehicular combat video game released in 1995 for the PC, PlayStation and Sega Saturn developed by Bullfrog and based upon their earlier Magic Carpet game code. It is notable amongst racing games for its wide and open tracks, and the resulting freedom offered to the player, and also for its excessive speed. It suffered in the marketplace due to thematic similarities with the better received Wipeout by Psygnosis and the generality of its graphics engine made for a very short depth of view compared to contemporary racing games. Hi-Octane is rumored to begin life as something several Bullfrog programmers coded in free time, and then decided to improve the game and market it under the auspices of Electronic Arts. Another version of the legend is: EA set Bullfrog under pressure to release Dungeon Keeper or Magic Carpet 2 - but they weren't able to. So they released Hi-Octane, a quickly done game. In a Gamasutra article it was mentioned that "PC and Saturn racing game Hi-Octane, was developed in just eight weeks using the Magic Carpet engine, as a way to “fill a quarter that didn't have enough revenue”. 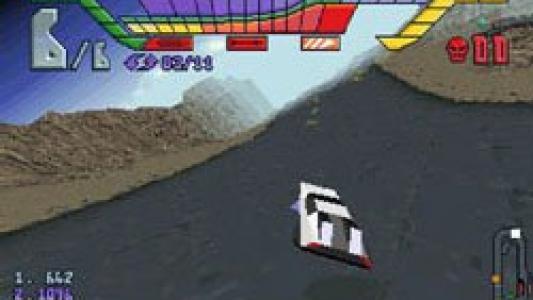