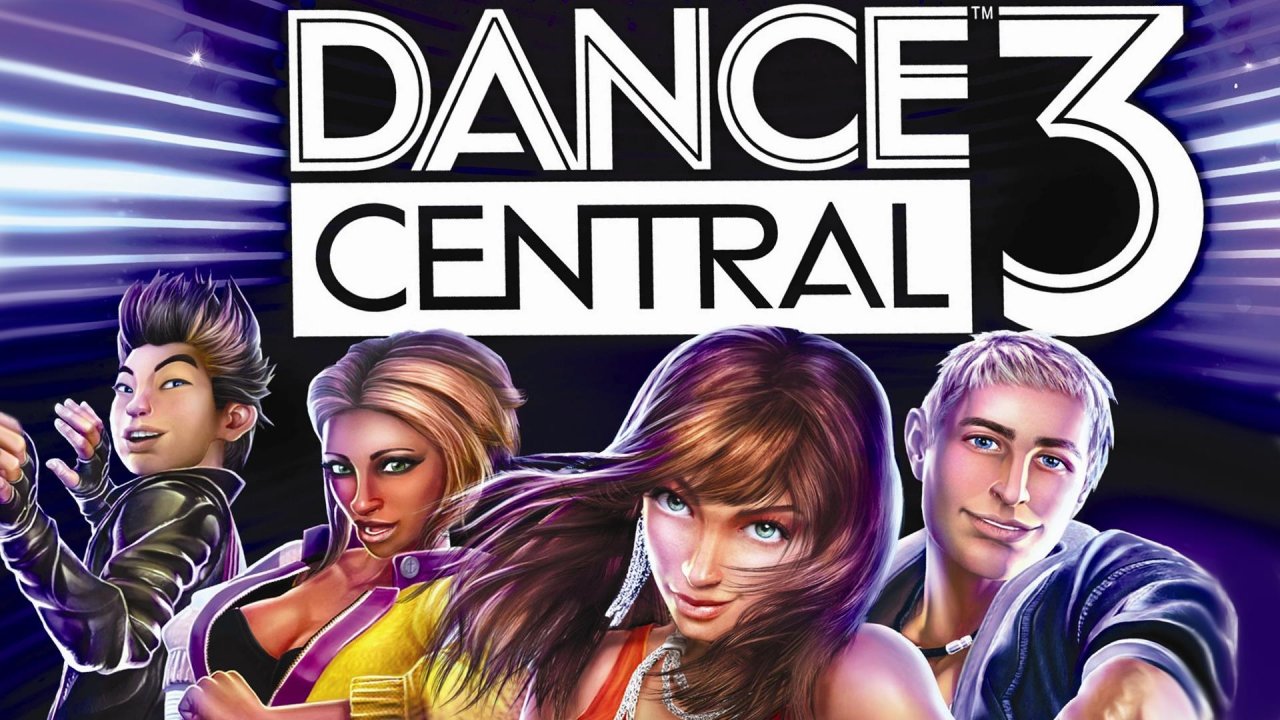 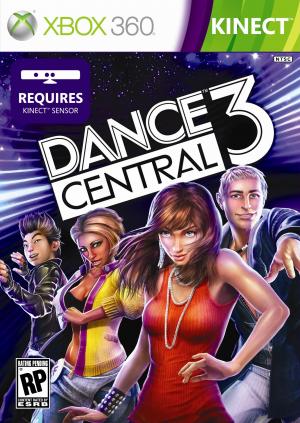 Dance Central 3 is a music video game developed and published by Harmonix and co-developed by Backbone Entertainment. It is the third installment of the Dance Central series and was announced at E3 2012 during Microsoft's press conference.[1] The game was released on October 16, 2012 in North & Latin America, & on October 19, 2012 in Europe, Asia, Australia, & Japan.[2] 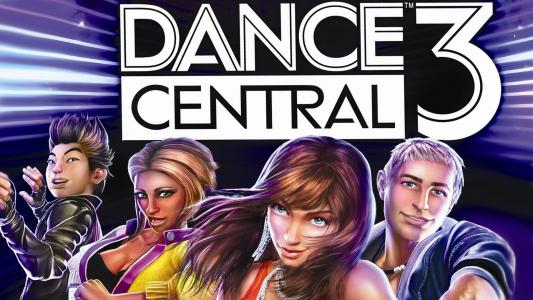