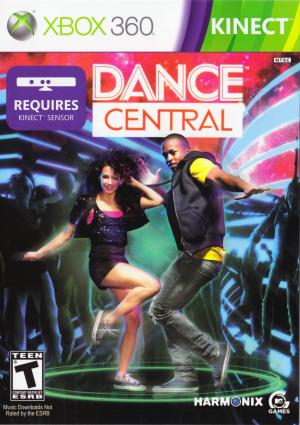 Gameplay involves the player performing given dance moves which are tracked by Kinect and represented on the screen by one of eight in-game avatars. The game features over 650 different dance moves spanning over 90 dance routines. There are five modes available: Perform It: The regular single-player gameplay mode, in which the objective is to complete these dance routines to earn a high score. Workout Mode: An extension to regular mode in which the number of calories burned are also tracked, along with the workout time. Dance Battle: Two players compete in a head-to head dance routine battle. The person with the highest score is the winner. In the rare event there is a tie in the score, the player who passed more moves wins. Challenge Mode: Once all songs (four or five) in each difficulty category have at least four stars on each one, a challenge based on the difficulty is unlocked. This mode increases the difficulty of the game by having portions of four or five songs combined into one, thus mixing up the dance moves. All challenges must be completed with four stars on each challenge in order to unlock the final challenge. Break it Down: A practice mode that allows beginners to learn more advanced dance moves in a step-by-step process.