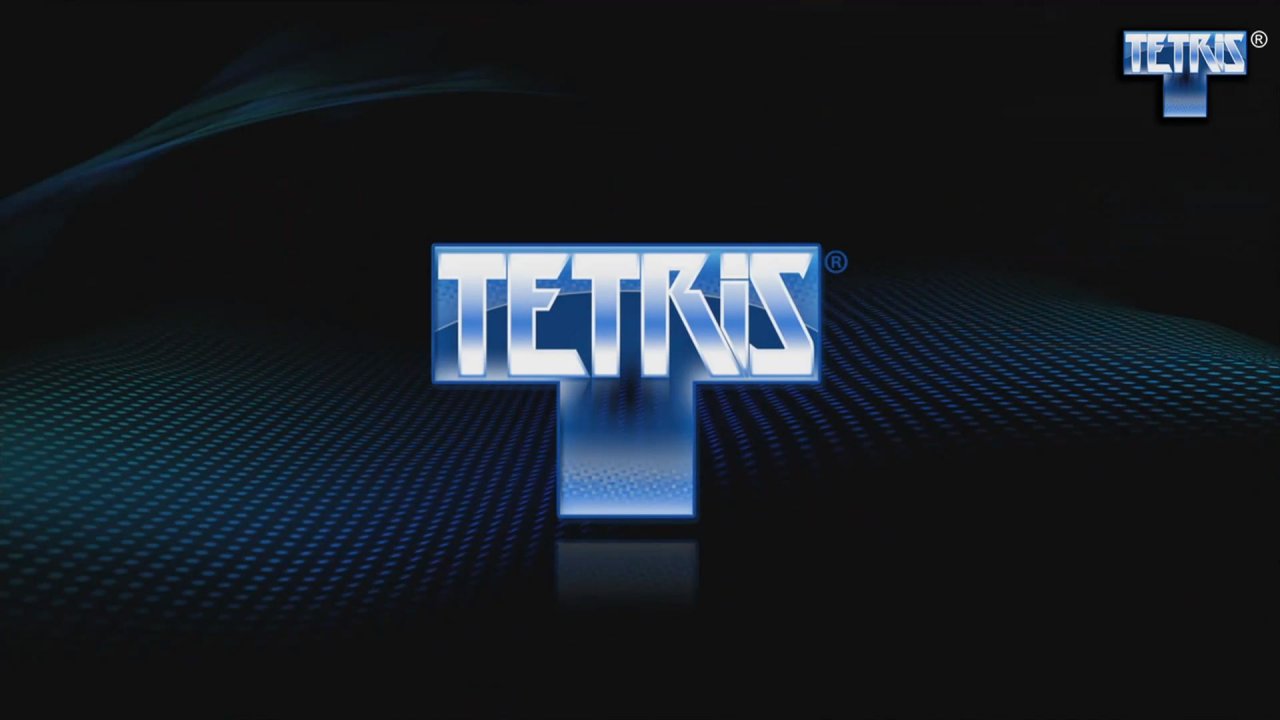 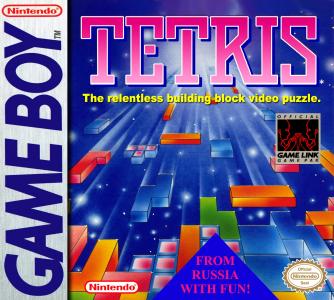 Tetris is a puzzle video game which was released in 1989 by Nintendo for the Game Boy. Geometric shapes fall from the top of a playfield to rest on the bottom; fit the pieces together and the formed line will disappear. If the pieces are not lined up correctly they eventually stack up to the top of the playfield and the game is over. Difficulty increases by dropping the pieces faster and faster over time. Tetris is a verifiable classic game, translated to well over 200 electronic and computer platforms. It takes 2 minutes to learn, but a lifetime to master! * Game Link * Game Boy Color has preset color palettes saved internally for Tetris and some other original GB games. This gives some variation in color when played on GBC. 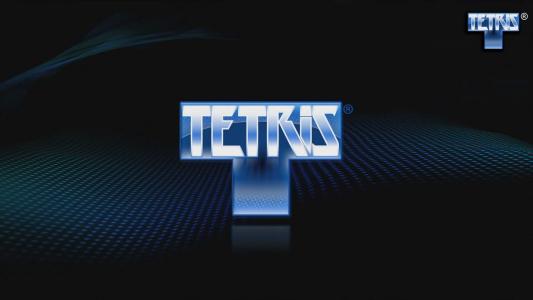 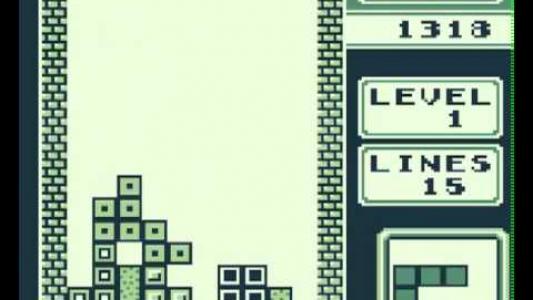