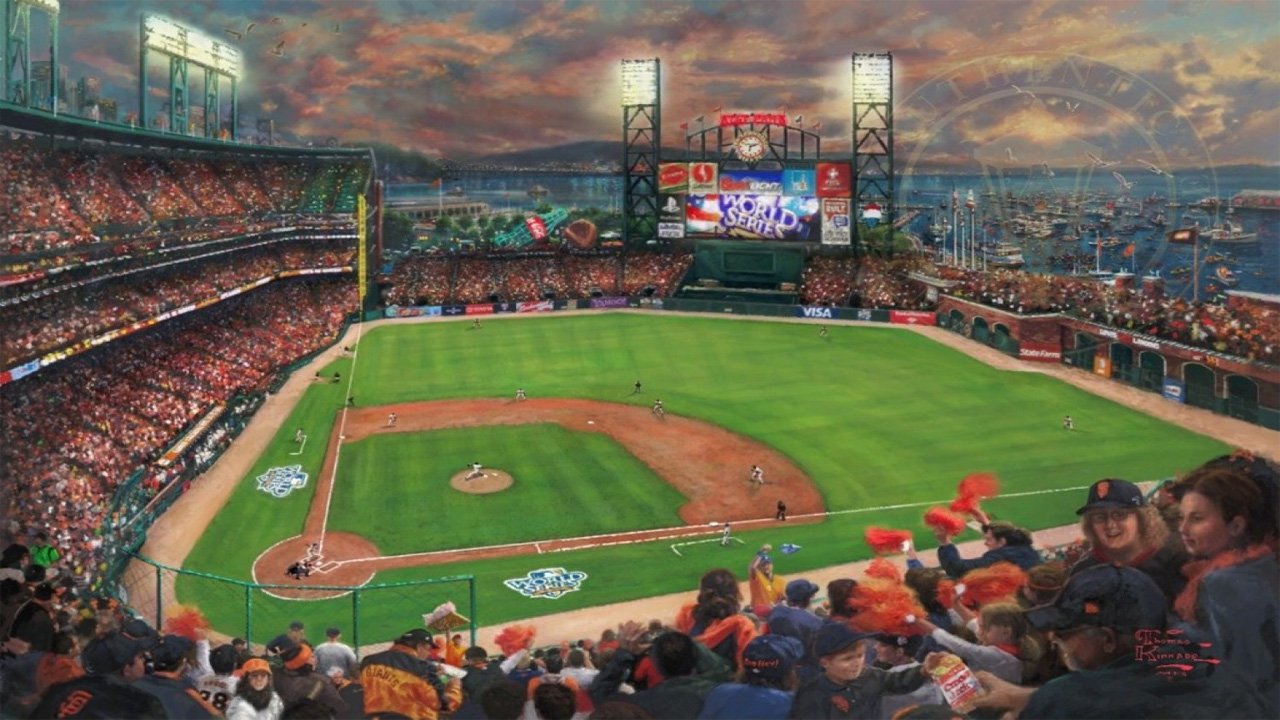 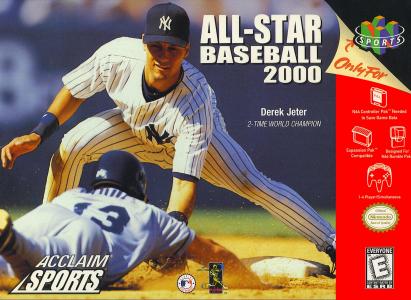 All-Star Baseball 2000 is the second release in the series and includes a range of improvements and new features compared to the '99 version. Motion captured technology allows a realistic representation of player movements, swings, throws and catches. Apart from the improved roster management, which includes the ability to sign players from the minor league and create new players with new stats, you are able to play a 162 game inter-league season or complete the 1999 MLB scheduled season. Once more there are 30 teams available in the game, as well as home stadiums and home or away jerseys. Additionally players' face sizes and play styles coincide with the real ones, since the game is licensed. 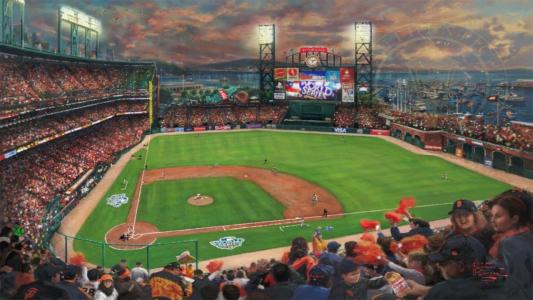 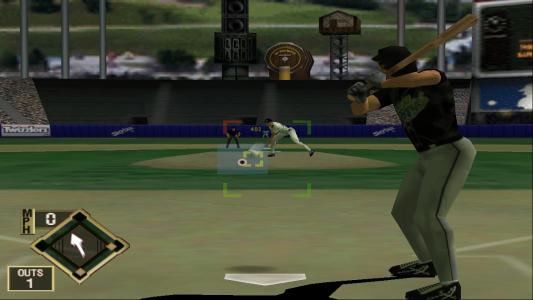