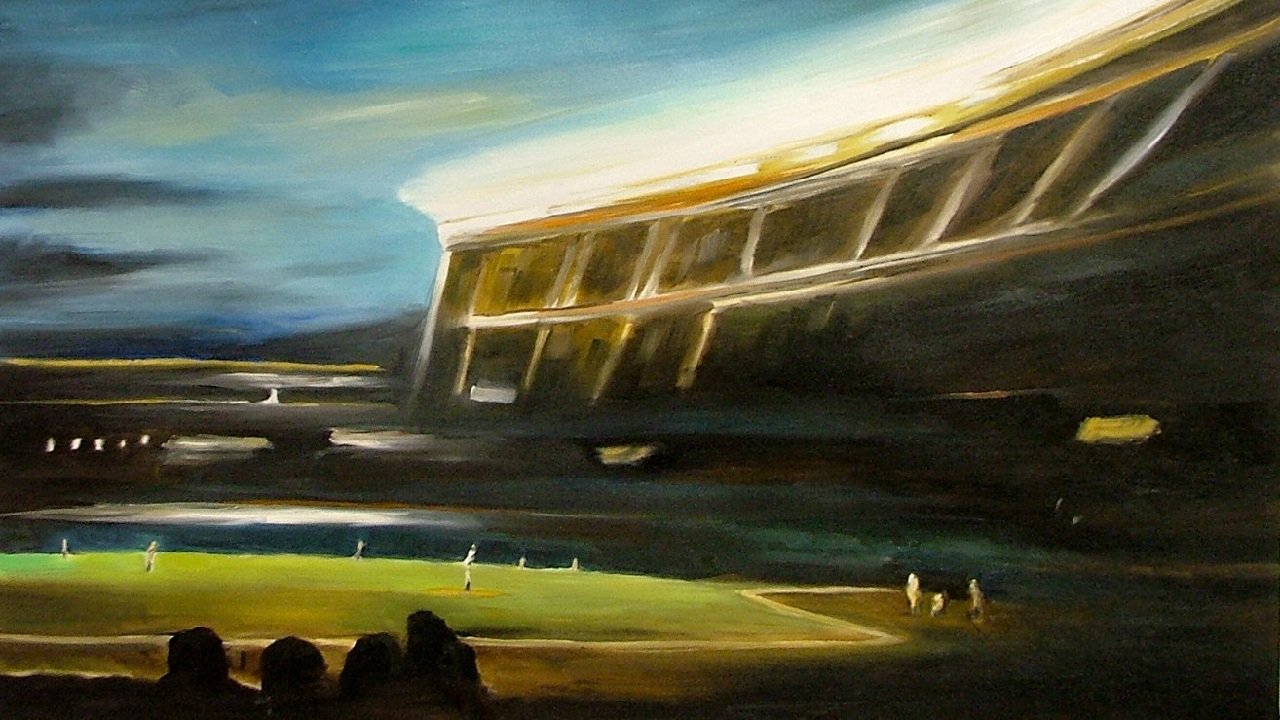 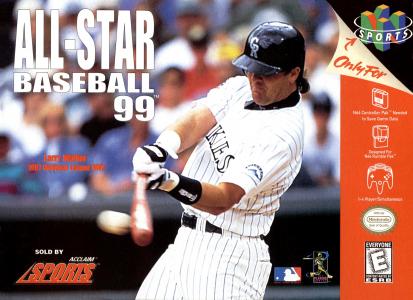 All-Star Baseball is a baseball video game series developed and published by Acclaim Entertainment. The series began in 1998 with the release of All-Star Baseball '99. All 30 Major League Baseball teams feature in the first All-Star Baseball title. Game modes include Training, Season, Playoff, World Series, plus an All-Star Match, Home Run Derby and MLB trivia. 100 different batting styles are featured, as well as motions such as sliding catches, base collisions, kneeling throws and broken bats. It's also possible to sign up and trade players from all around the league and creating your own team from the entire 700-player roster. And if a player fitting your demands doesn't exist, you can use the Create a Player mode for further versatility. 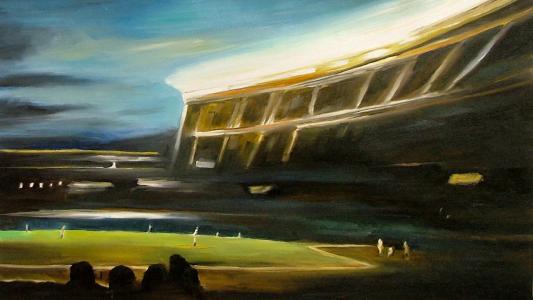 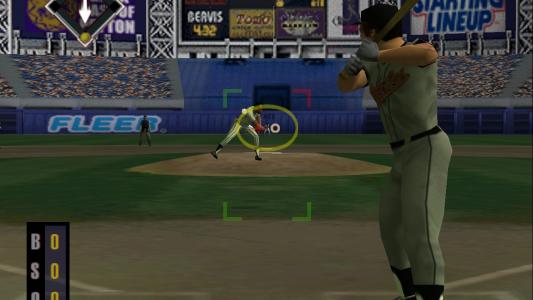