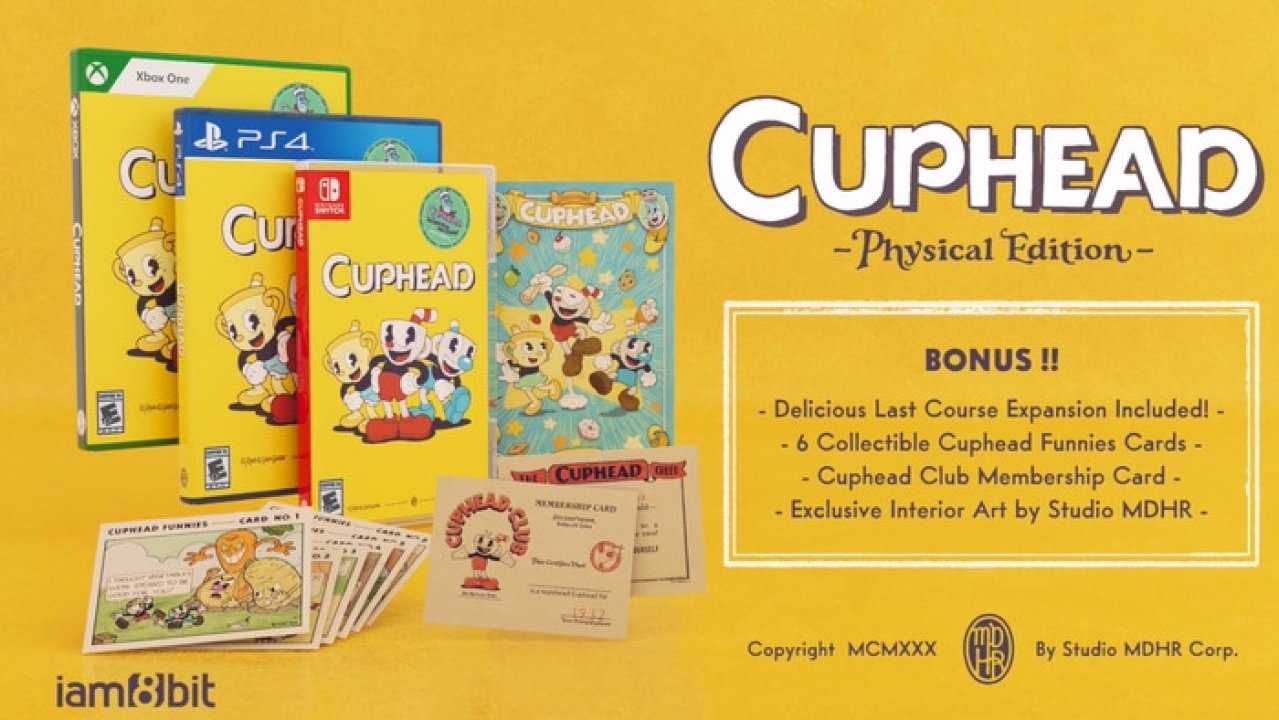 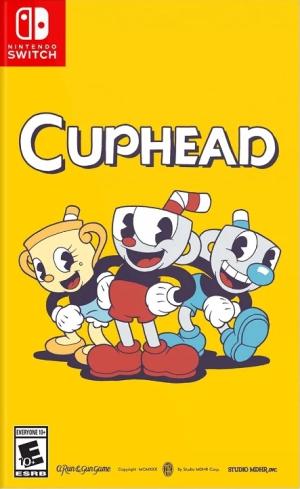 Cuphead is a classic run and gun action game heavily focused on boss battles. Inspired by cartoons of the 1930s, the visuals and audio are painstakingly created with the same techniques of the era, i.e. traditional hand drawn cel animation, watercolor backgrounds, and original jazz recordings. Play as Cuphead or Mugman (in single player or local co-op) as you traverse strange worlds, acquire new weapons, learn powerful super moves, and discover hidden secrets while you try to pay your debt back to the devil! We’re thrilled to be able to announce that Cuphead – The Delicious Last Course has a bonafide release date! In this new adventure, Cuphead and Mugman depart for “D.L.C. Isle”, an untamed and previously undiscovered island off the coast of the main Inkwell Isles. In true Cuphead fashion, however, they find that the island is host to a new cast of fearsome, larger than life bosses, all of whom are tied to a quest they must undertake alongside all-new playable character Ms. Chalice!. What this quest is and where it will take our intrepid heroes is something we want to keep secret for just a little longer, but it’s fair to say that it might be our brave little cups’ most thrilling adventure yet. 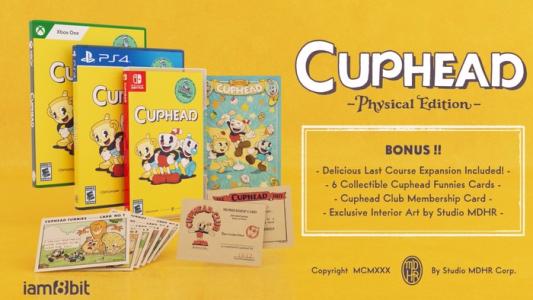 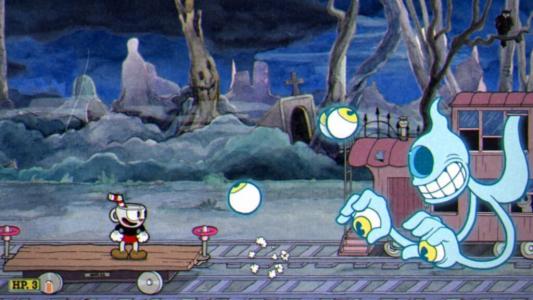