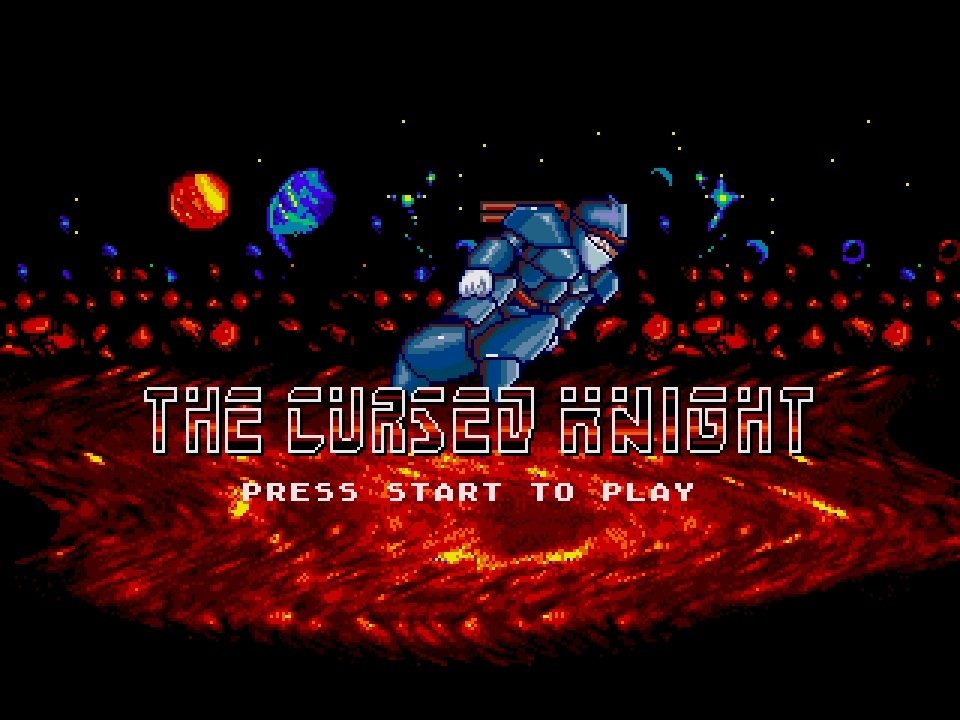 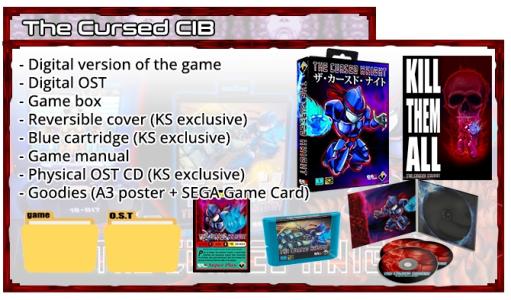 ** Kickstarter exclusive standard version. The game comes with a manual, a blue cartridge, a reversible cover, an A3 poster, a game card (SEGA Game card style), and the physical OST (CD) ** Year 3122. After the fall of our civilization, the Earth has become the principality of Dallongeville, ruled by the king Alberich. Ancient technologies are now myths, AIs have become gods and ancient warriors have turned into legends. With 5 million inhabitants, Dallongeville is the last bastion of humanity. Its handful of genetically modified soldiers are continually at war against invaders from all over the galaxy. Play as Kalder the protector knight, a genetically modified and enhanced human who worships the AI Skull, now called Skull god. Following a confrontation that has not ended well, he is going to try and bring back to life his sweetheart, the princess of Dallongeville, risking his life on a journey at the boundaries of the galaxy. 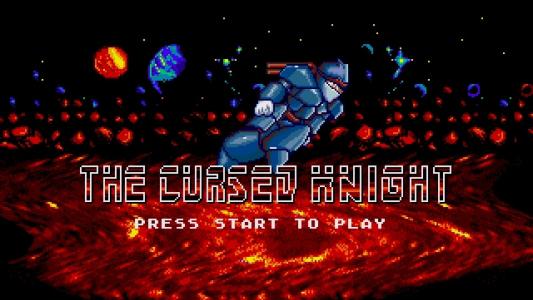