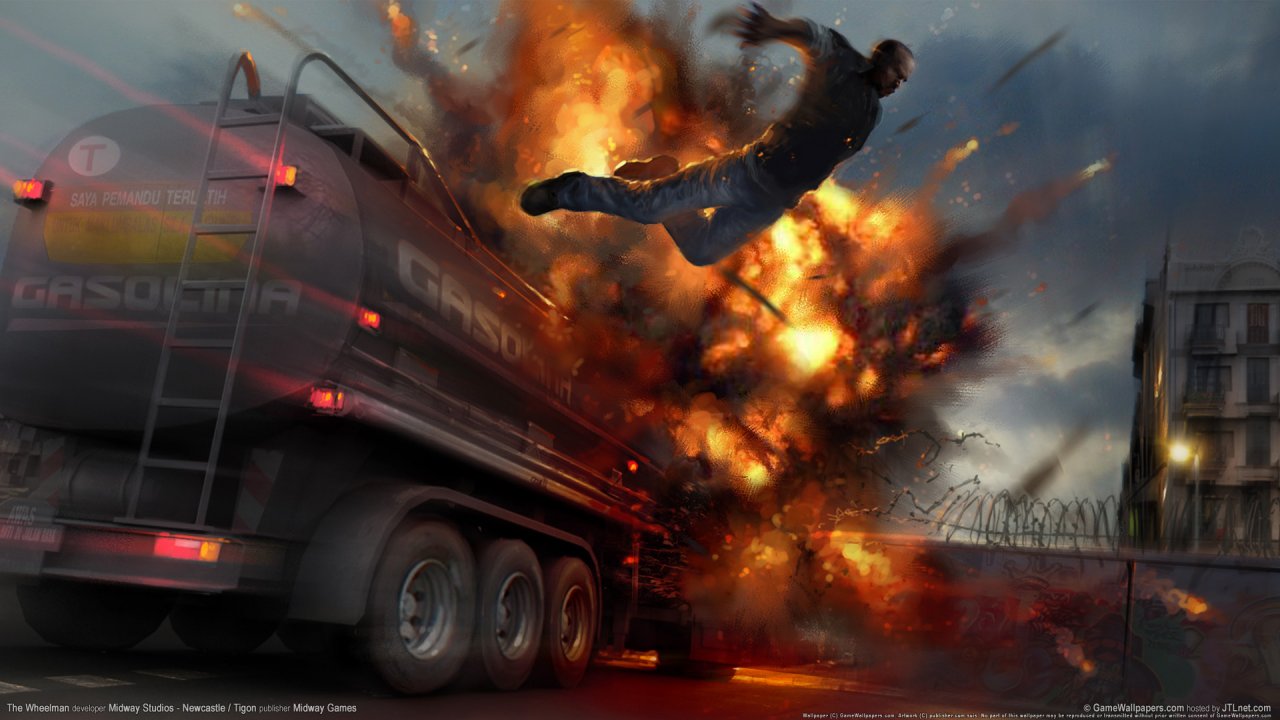 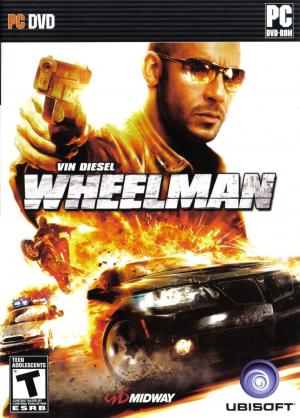 The game is set in an open world modeled after Barcelona, full of destructible objects, alleyways, shortcuts through office blocks and a total of 31 story missions and 105 side missions. While most missions are driving-oriented there are also foot missions which are played from a third person and incorporated a crouching system similar to the one used in Goldeneye. A wide variety of guns are preserved for the player including pistols to RPGs. 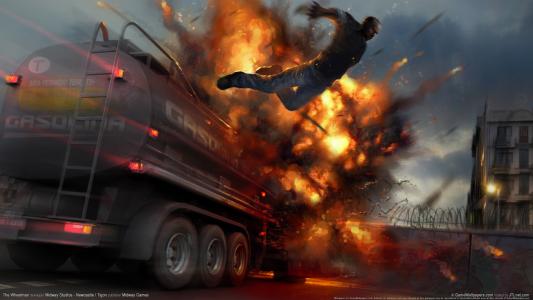