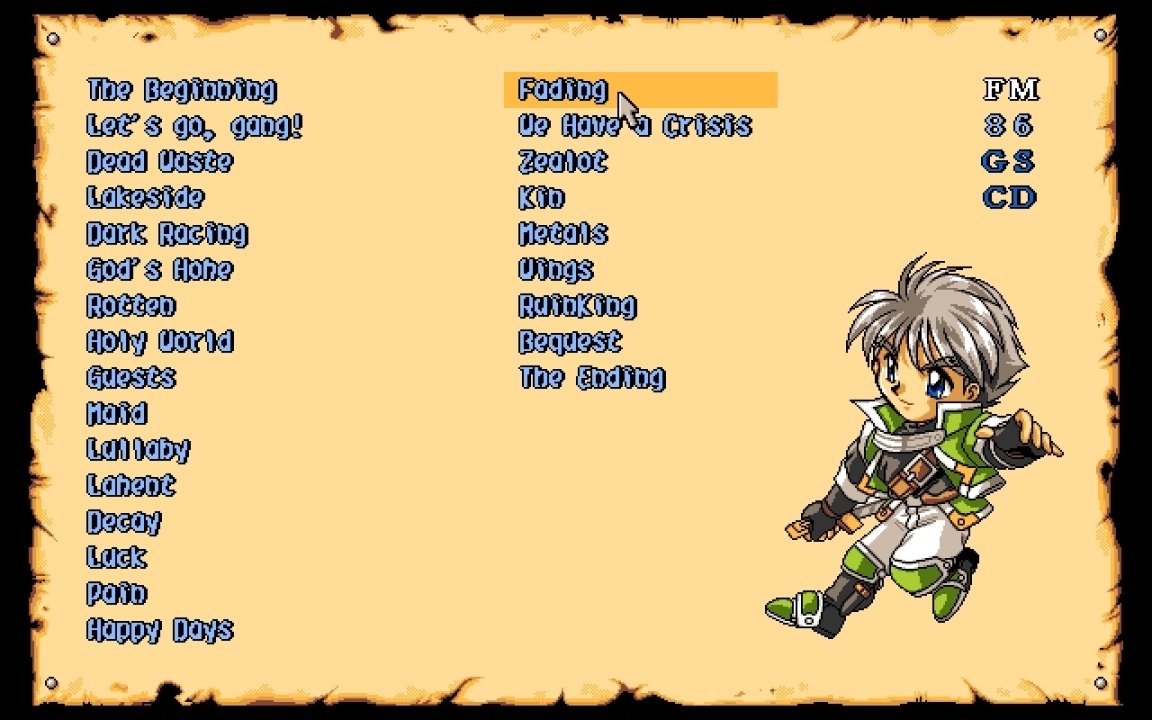 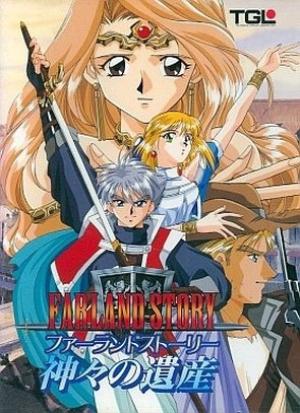 The sixth in the row on Farland Story games, "Kamigami no Isen" is set in a different world than the rest: a retro-style, Western-like environment with elements of sci-fi. You control a thief named Grey, who one day gets caught "in flagrante", and is saved by a girl named Elicia. It seems that Elicia and her sister have to escape the house, persecuted by enemies. Grey decides to help the sister, and gets involved in a conspiracy he would never dream about. Despite having a totally different story and setting, this Farland Story game still looks and plays more or less exactly the same as its predecessors. You have a party which you navigate on the screen in turn-based mode, assigning commands to it (such as "Move", "Heal", etc.) Some characters have special commands (like "Sneak" for Grey). Whenever you and the enemy attack each other, a short animated attack sequence is shown. You can use various types of terrain to your advantage (different for each character type). As in previous Farland Story games, you gain experience points directly after performing any action in a battle. 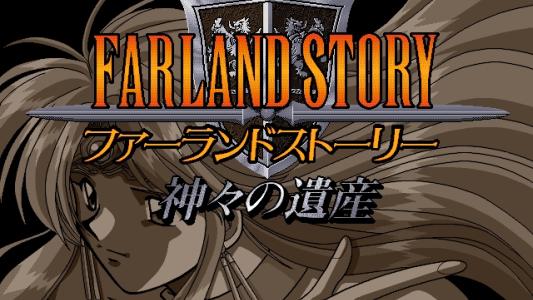 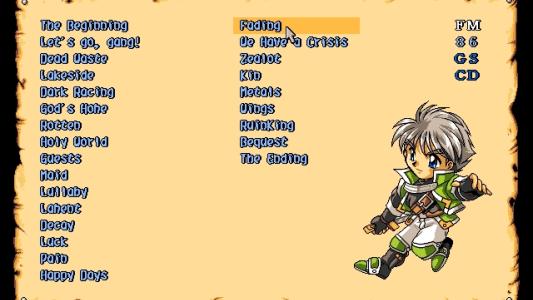