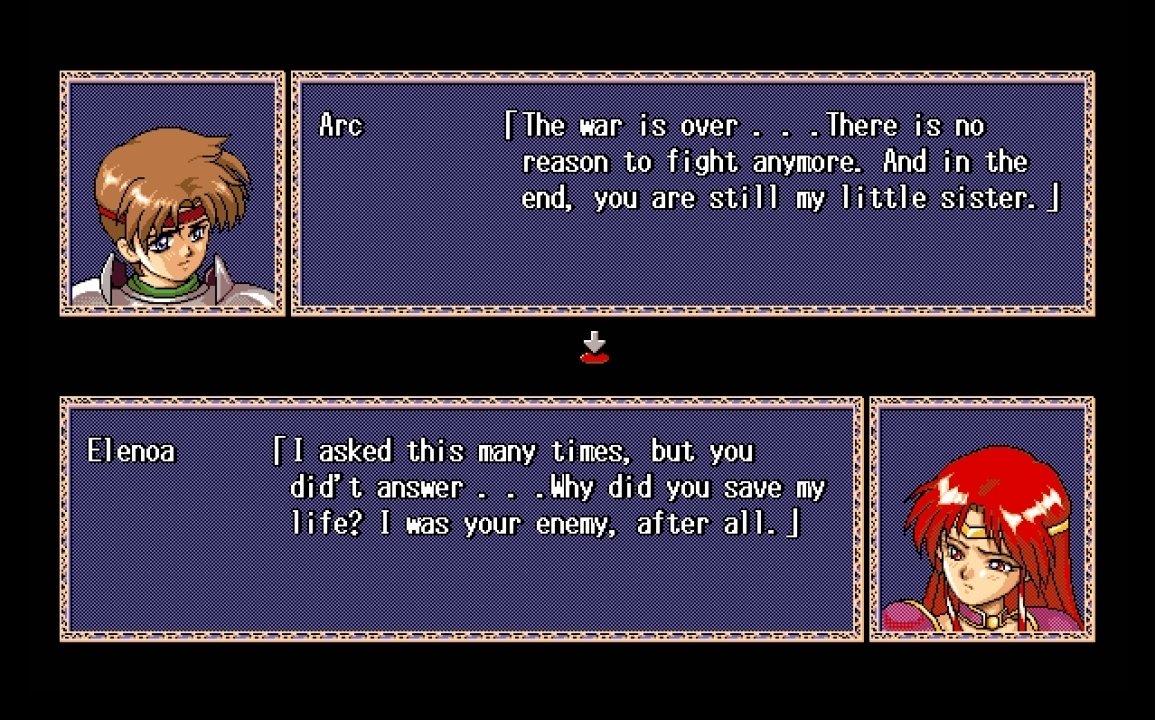 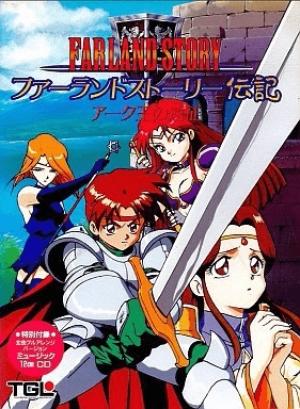 This is a sequel to the first Farland Story game. After Arc and his friends have defeated the evil Demon King, the brave knight was chosen to be the next king, and the lovely priestess Ferio agreed to be his wife. On the day of coronation, Arc and his little sister recall the events of the grand battle, when suddenly they hear a noise from the shrine with the Hole Sword. When they rush there, they find out the sword was taken away by demons. So, was the Demon King not defeated by Arc after all? The game looks very similarly to its predecessor. The entire gameplay is dedicated to strategic battles, during which you navigate your large party in turn-based mode over the world map. Once you have issued commands to all your party members, it's the enemies' turn to act. You can attack enemies when they are in range of your weapon, or cast healing and offensive area spells. Your characters level up, can use items, and equip a variety of weapons and armor pieces. 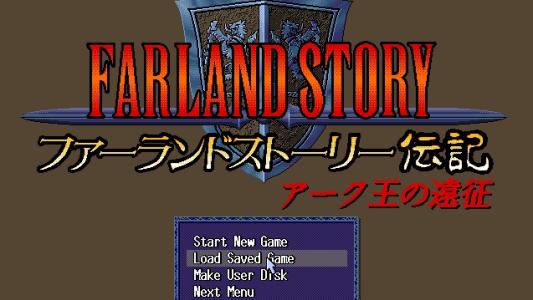 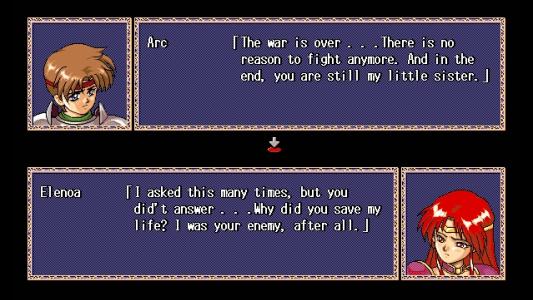