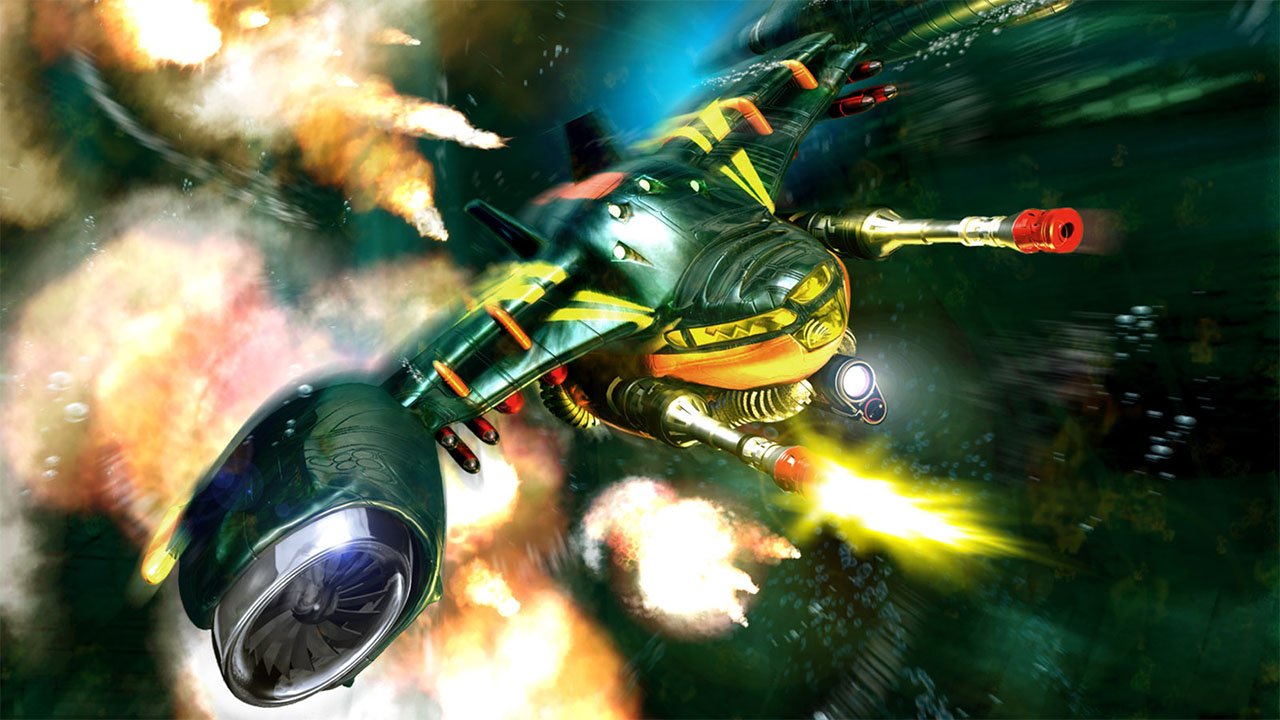 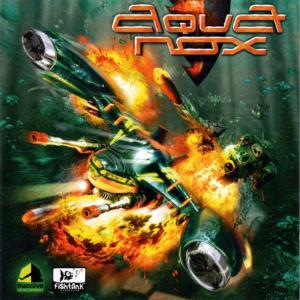 Like its predecessor, AquaNox is a hybrid of submarine simulation and shooter. The game contains more than thirty single player missions and nine different player vessels. Flint earns money by completing missions, allowing him to purchase better submarines, weapons and equipment. Outside the submarine, Flint can visit stations, talk to NPCs, and receive missions from them. Unlike the first game, the player's view is fixed to the cockpit in this installment, and the controls resemble more those of a first-person shooter. The defensive turret system has been replaced by two cannons that can be installed on the hull. 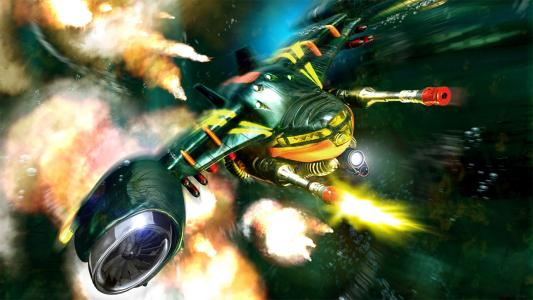