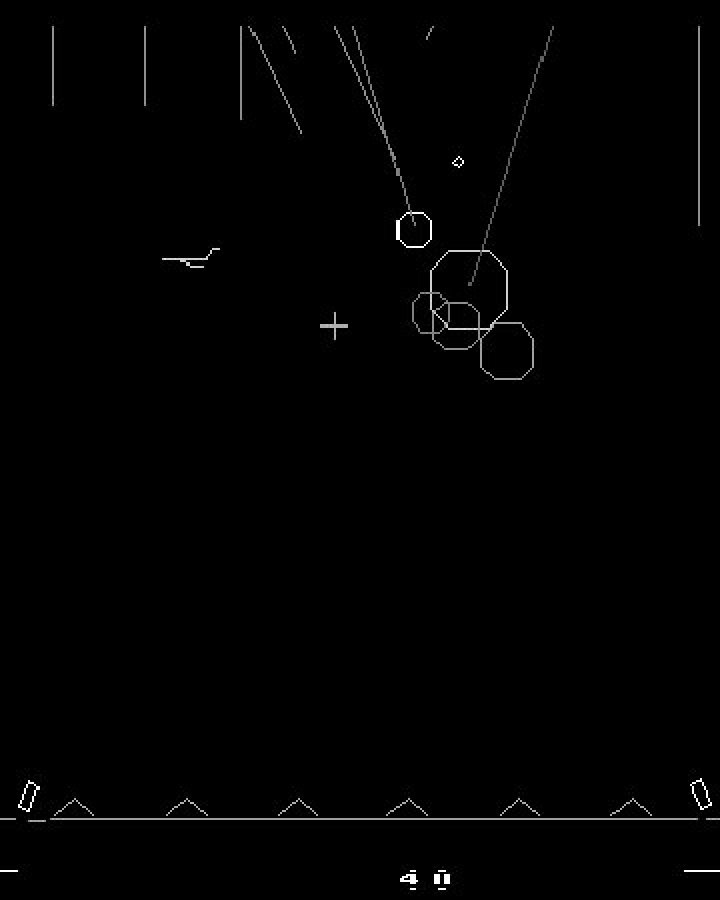 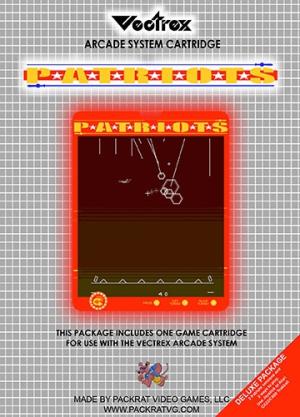 The game was written by John Dondzila. Patriots is a clone of a Missile Command. Patriots is faster and more challenging than other missile games. It is visually exciting, with many special effects, including fades, scaling and rotation. Game control is solid with additional options for those who need them. Patriots code is optimized to make the game run very, very smooth. Vectrex "flicker" is almost nonexistent, except for higher levels with tons of missiles, patriots and explosions all happening at once. Patriots has been updated in 2019, and now includes the following: Two games on one cartridge: - Patriots Remix (1999) - has identical gameplay as Patriots, but makes use of multi-channel sounds effects and optimized graphics. - Patriots III Ballistic Busters (2002) - a complete re-write of the original, with three cannons and unlimited ammo, with reload delay. Has optional analog controller support. Trackball support: Both version of Patriots on this game cart have the option to use Atari CX-80 or CX-22 (in trackball mode) controller plugged into Port 2 to control aiming the reticle, while using the regular controller in Port1 for launch control and game pause. Comes with plastic box, box insert, and game cartridge. This game does not include an overlay. 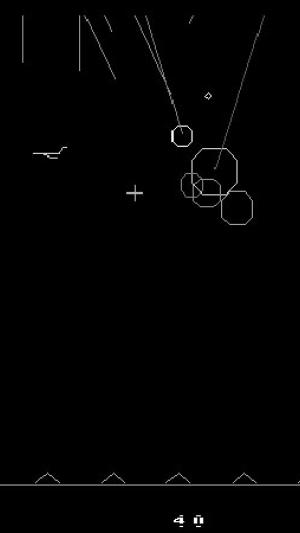