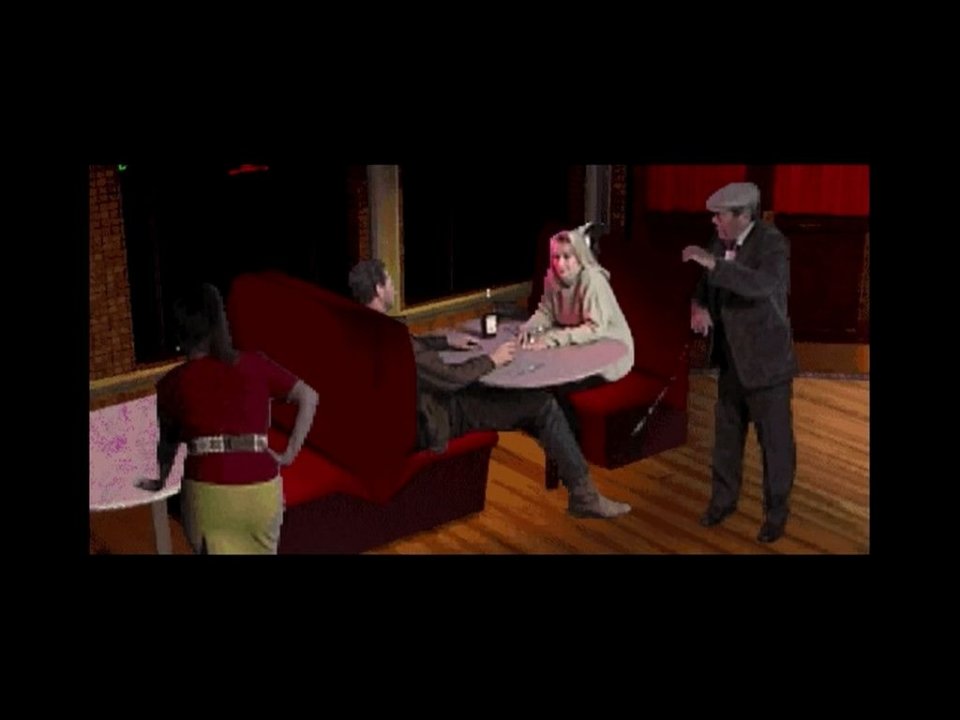 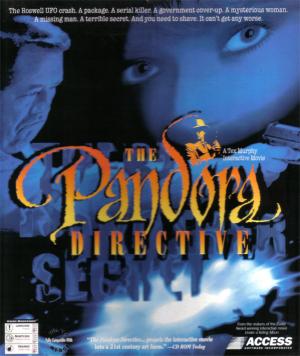 The Pandora Directive is a sequel to Under A Killing Moon, utilizing the same 3D engine, real actors, and gameplay system. The player can physically explore the game world, looking at objects from different angles, zooming in, etc. It is necessary to talk to many people about various topics, and also solve some complex puzzles. The game provides a built-in hint system for the puzzles, but the player does not get any points for solving them if he opts to use it. The game introduces a new gameplay element: Tex has three kinds of answers at his disposal during some important dialogues. Depending on what kind of approach the player chooses for Tex (especially in conversations with his sweetheart Chelsee), subsequent plot events will be influenced, eventually leading to one of the six different endings. 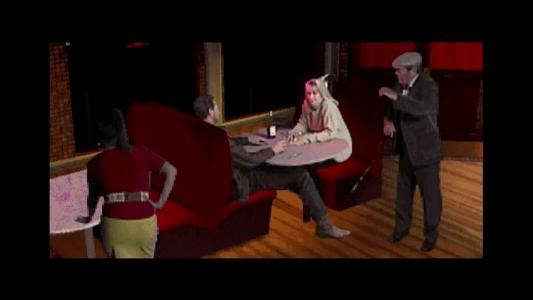