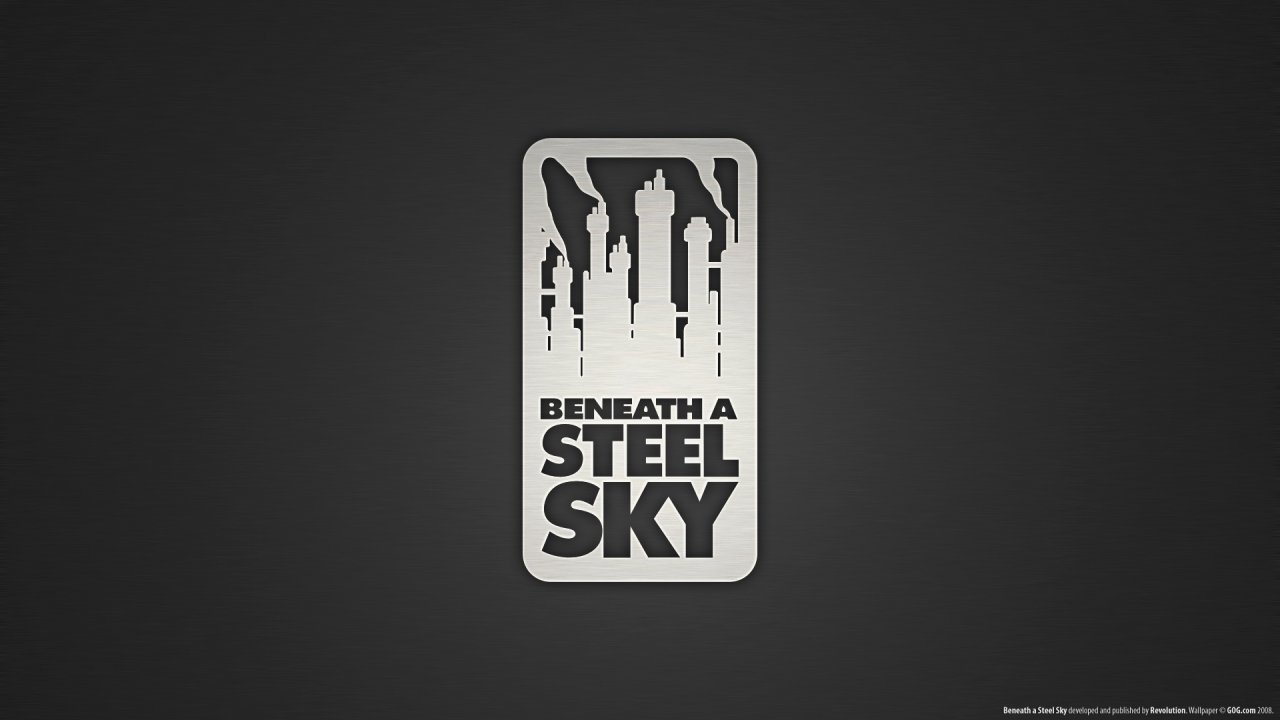 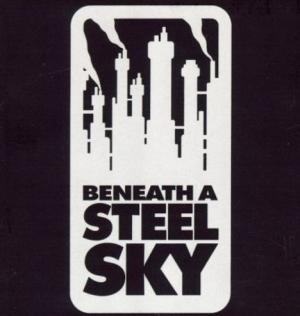 Beneath a Steel Sky

In futuristic Australia, there are giant cities owned solely by corporations, separated by a giant wasteland known as The Gap. When Robert Foster's Gap-dwelling tribe is killed by soldiers from Union City who capture him, everything changes for him. After a narrow escape from the helicopter bringing him there as it inexplicably crashes, Robert and his droid Joey must search the decaying city, attempting to befriend both the snobby rich and the frustrated poor as the two attempt to get out of the city, but in the middle of everything they uncover the dark truth about LINC, the bizarre computer which makes the city tick. The game uses the Virtual Theatre engine from Lure of the Temptress, which allows its characters to move freely independent of the player's input, making the game world more dynamic than it is usually the case in comparable games. Otherwise, the engine provides traditional point-and-click adventure gameplay. 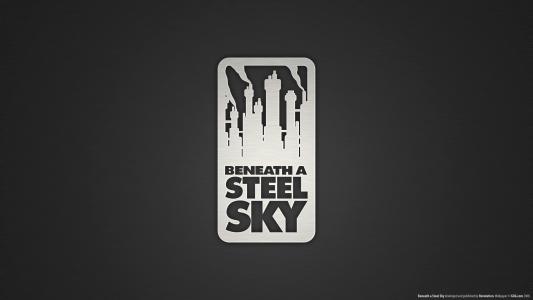 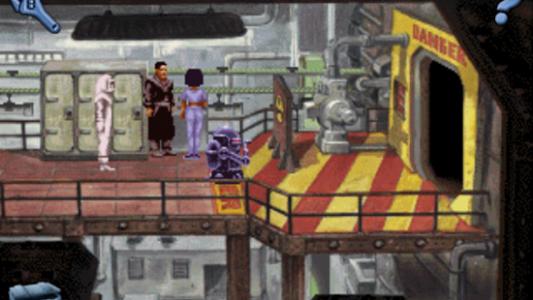