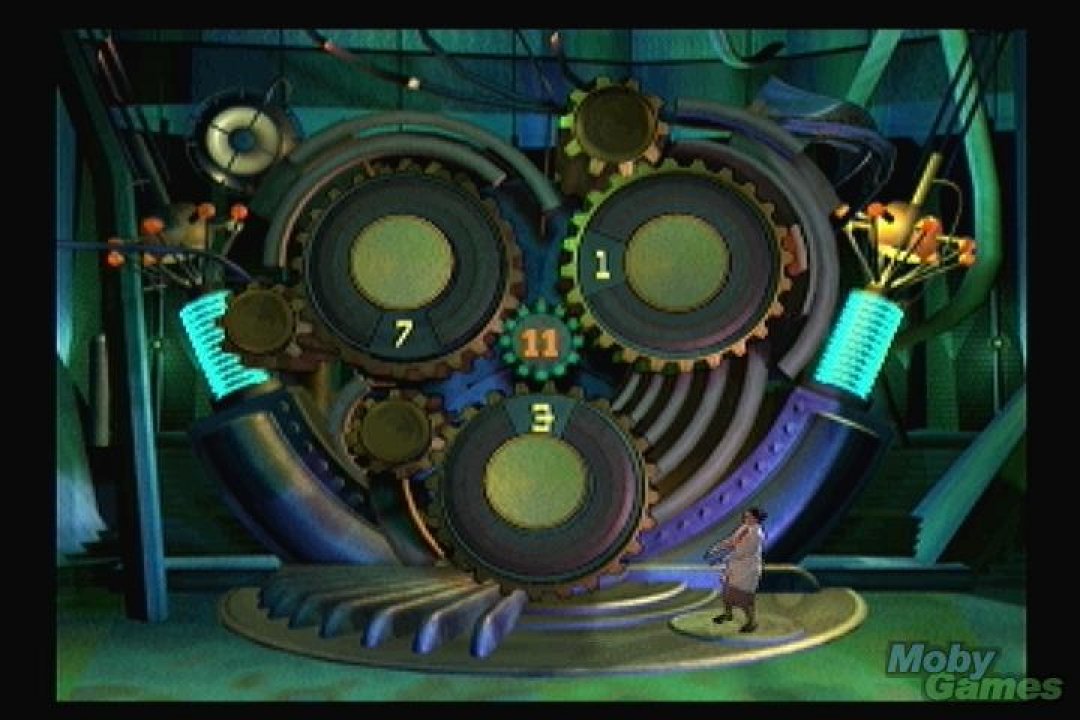 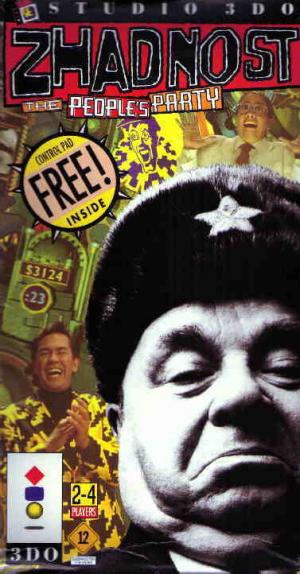 Welcome to Zhadnost, the "most popular game on Bizzarnian state run television"! Bizzarnia, a small communist nation has kidnapped contestants for this its favourite game show and is playing them against each other to compete for their freedom. In this party game for two to four people you will be in near constant action. You will play mini-games with such names as Propaganda, and Eye Spy. Try to force your opponents into harder games and uncover secrets about their characters. All characters are live action including the host. 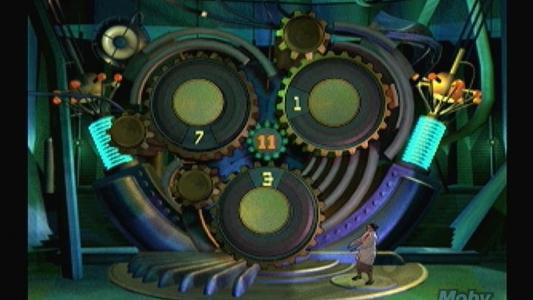