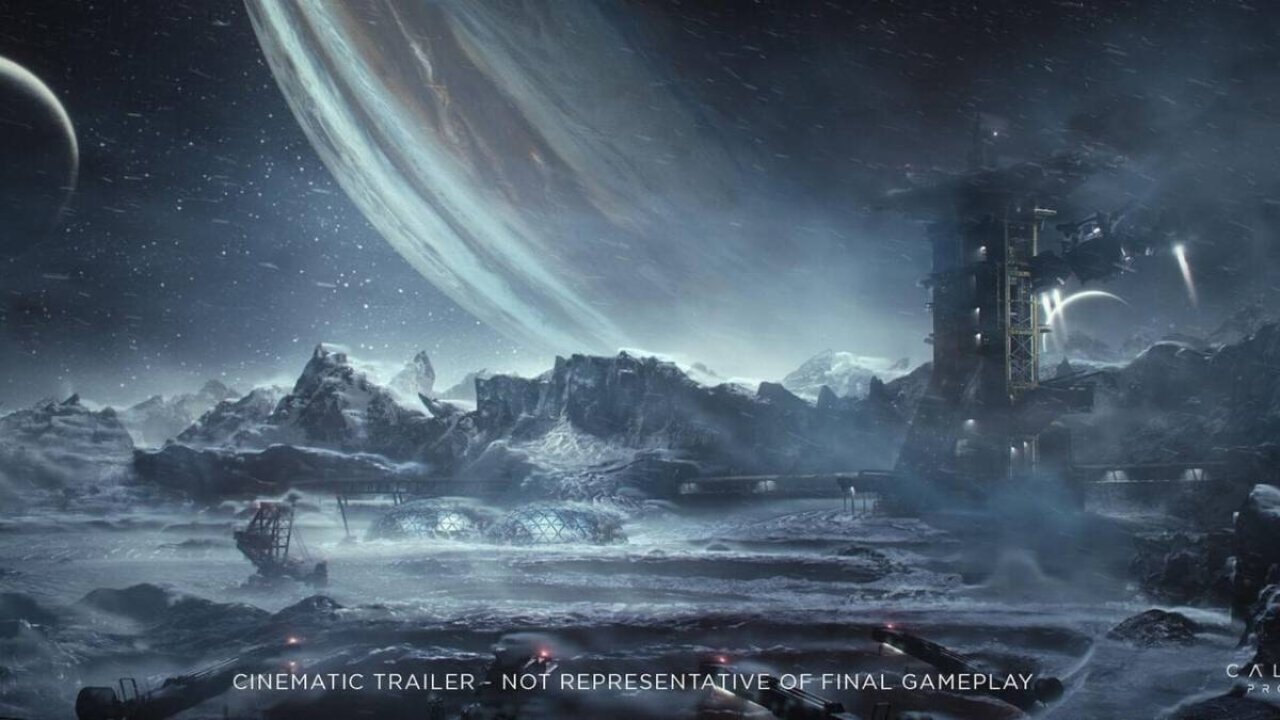 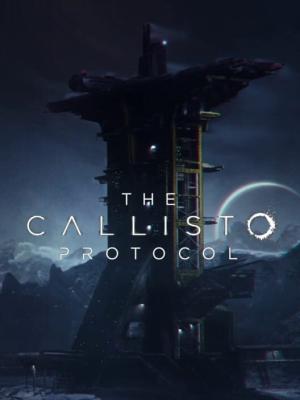 The Callisto Protocol is an upcoming third-person survival horror game scheduled for release on December 2, 2022.[2] The game is being developed by Striking Distance Studios, founded by Glen Schofield, who had previously co-created the Dead Space series. The Callisto Protocol is set in 2320 at a prison colony called Black Iron, operated by the United Jupiter Company, and located on Jupiter's moon Callisto. The player takes the role of a prisoner Jacob Lee (Josh Duhamel)[3] held at Black Iron, finding themselves in the midst of an alien invasion that appears to have been engineered by the prison's warden The origins of The Callisto Protocol began with the formation of Striking Distance as a studio within PUBG Corporation (now PUBG Studios) in June 2019, helmed by Glen Schofield, who had previously co-created the Dead Space series at Visceral Games. The studio was created to expand the PUBG: Battlegrounds universe by creating a narrative driven game.[6] Schofield said that when he met with PUBG Corporation where they explained their goal to expand the PUBG narrative, he already had the concept for The Callisto Protocol in mind and presented that to them and worked with them to fit his idea into their universe.[7] However by May 2022, Schofield stated that the game grown to be its own story and no longer connected to PUBG, though there remain small nods to the latter 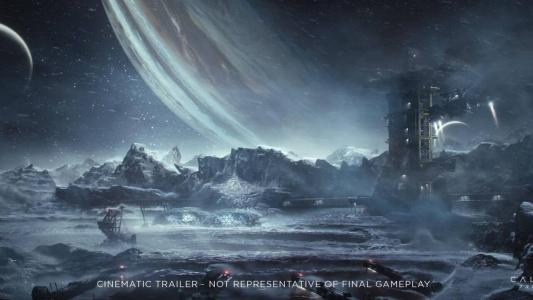