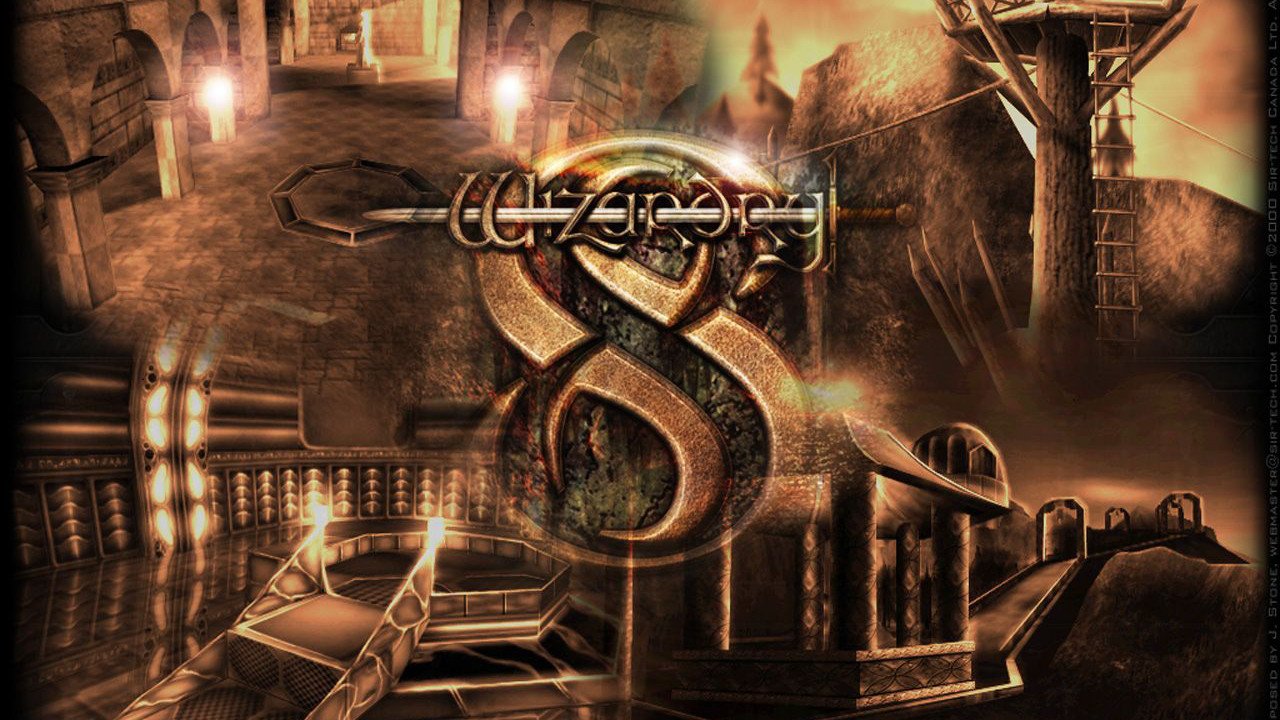 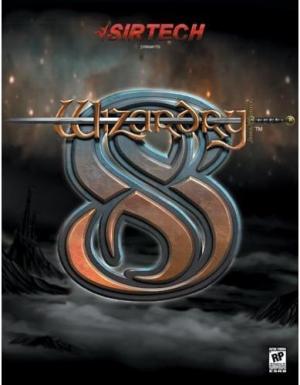 Wizardry 8 is the eighth and final title in the Wizardry series of role-playing video games by Sir-Tech. It is the third in the Dark Savant trilogy, which includes Wizardry VI: Bane of the Cosmic Forge and Wizardry VII: Crusaders of the Dark Savant. It was published in 2001 by Sir-Tech. Wizardry 8 is a direct sequel to Crusaders of the Dark Savant, the previous installment of the Wizardry series. All hell breaks loose as The Dark Savant takes flight with a device called the Astral Dominae, an incredibly powerful artifact containing the secret of life itself. Following him are two powerful races, the T'Rang and the Umpani, as well as the player's own brave party of adventurers. Everyone is heading to Dominus, a world on the cusp of the Cosmic Circle, birthplace of the Astral Dominae and home of the Cosmic Lords. Many paths will converge on Dominus, and many long-hidden secrets will be revealed. The basic gameplay system is similar to the previous entries in the series: the player-controlled party of up to six characters roams the world viewed from a first-person perspective, completes quests and fights enemies to gain experience and become stronger. Leveling, magic and skill system are also handled similarly to the predecessors. Unlike those, however, Wizardry 8 has a real 3D environment, where enemies visibly approach the party (rather than appearing randomly). The party is also able to move during combat, sometimes using terrain to its advantage. Character formation plays a role, the player being able to use tactical setups for the party in order to be better prepared for upcoming fights. Though still turn-based, the battles are more flowing than in the earlier games, since the characters act depending on their personal statistics rather than being confined by rounds. The eleven races from the two previous games return, encompassing traditional fantasy RPG representatives such as elves and dwarves, as well as the more exotic rawulfs, felpurrs and mooks. A new character class, the Gadgeteer, has been added to the other fourteen imported from the previous games. The player can customize the statistics of these characters as he sees fit during the party creation phase. It is also possible to add personality traits to each of the characters. These do not affect the gameplay, but provide commentaries from the party members during conversations with the NPCs. Similarly to its predecessor, Wizardry 8 has several beginnings depending whether the player has imported a party from Crusaders of the Dark Savant or not, and which faction that party was allied with in the previous game. The game also has three different endings, which are achieved by making choices before the final confrontation. 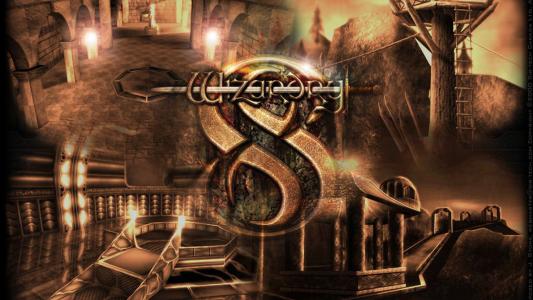