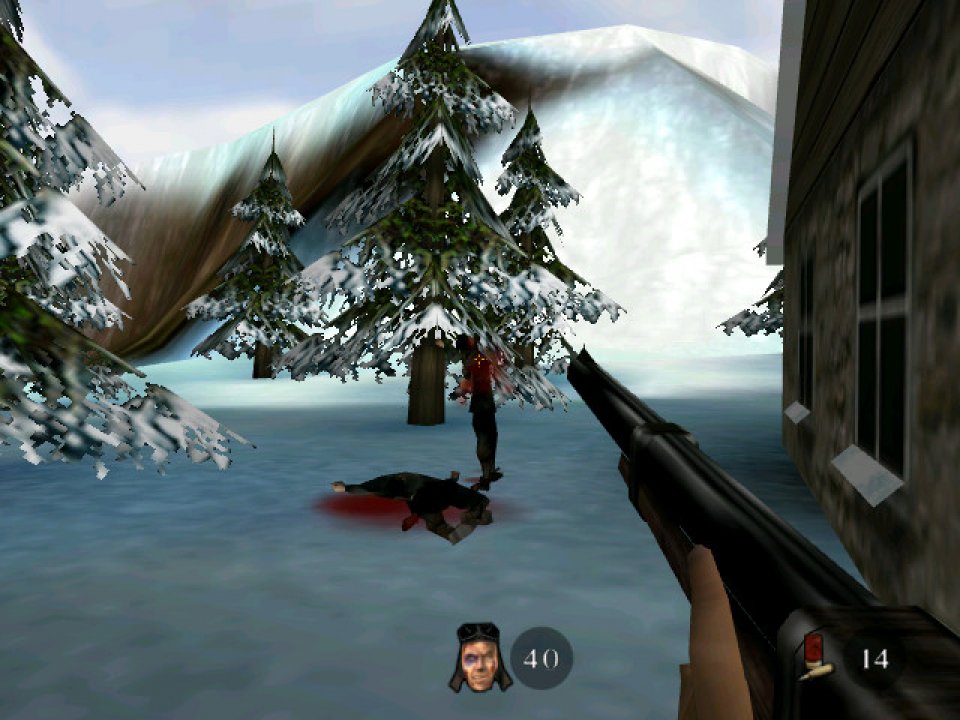 Codename Eagle is a computer game developed by Stockholm-based studio Refraction Games and was released in November 1999. Refraction Games later merged with EA Digital Illusions CE (DICE) and developed Battlefield 1942. The game is set in an alternate timeline, centered around events in Russia in 1917. World War I has not happened, Germany has not yet become involved with the other world powers, and instead Russia's expanding war machine threatens to throw the continent into a bloody war. The other European powers are allied against the invasion. You take control of "Red", an operative of the secret organization "Shadow Command". The goal is to uncover the Tsar's plans for Europe, using whatever means to demolish the Russian war machine from within. Codename Eagle features vehicle and first-person shooter game play. In Codename Eagle's multiplayer mode players can battle in one of three modes: Deathmatch, Team Deathmatch and Capture the Flag. 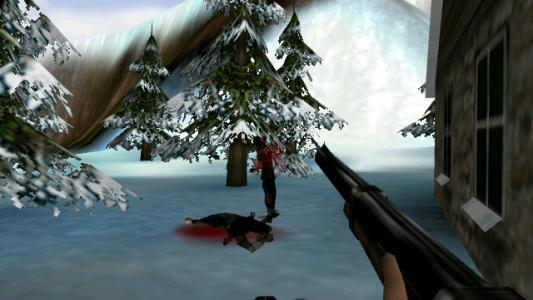