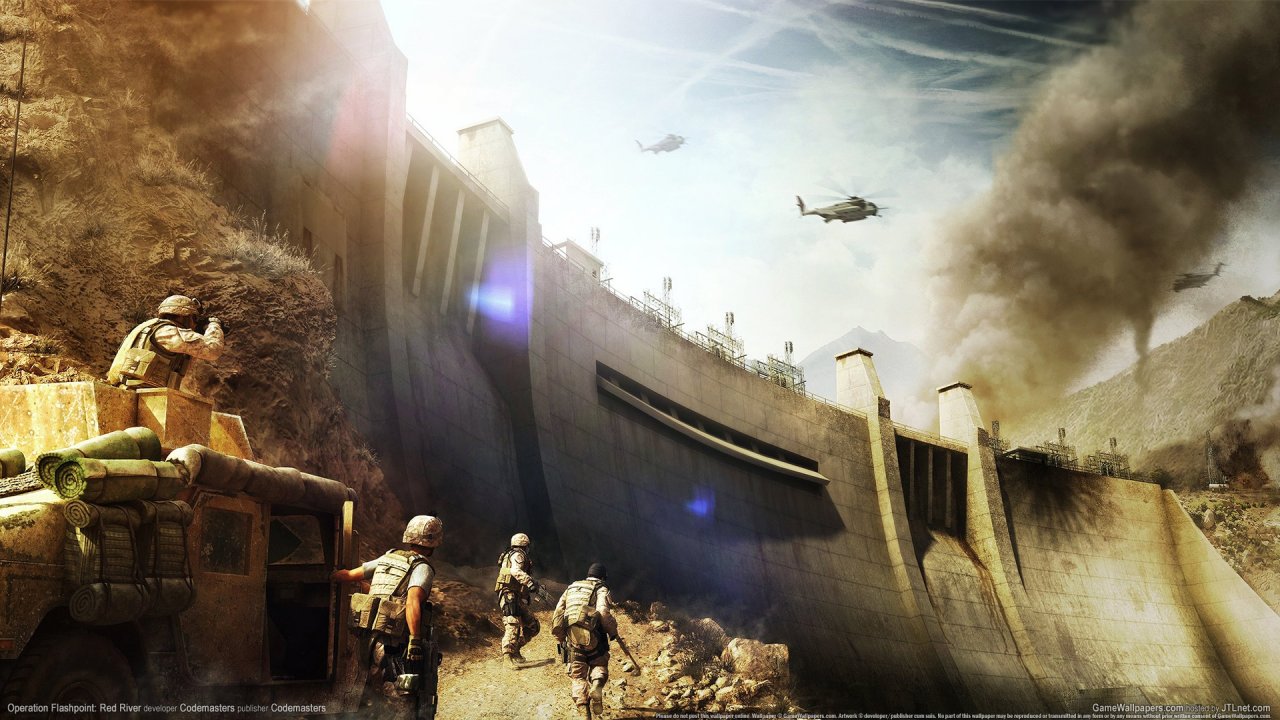 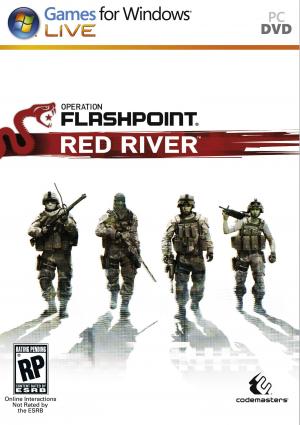 Operation Flashpoint: Red River is a tactical shooter. The player has the choice of playing the campaign co-operatively.[1] However, the game does not feature competitive multiplayer. The game does not feature a mission editor or SDK.[2] The player will be able to choose between four classes of Marines; rifleman, grenadier, scout, and automatic rifleman, each with their own weapons and abilities.[3] The player will gain experience during gameplay, which can be used to unlock weapons, attachments and perks. For example, a scout could acquire an enhancement that will reduce the amount of bullet drop.[4] The game's director Sion Lenton said "Operation Flashpoint: Red River is being built around four player co-op online play, complete with a strong narrative, new enemies and combat scenarios to deliver gameplay that immerses players in the reality of war like never before."[5] The enemies will be able to kill the player with a single shot.[6] The single player campaign will be divided into three distinct acts.[7] The game uses a video camera style feedback in the game for the action. With shots near the player getting dirt in the players vision similar to a lens would, and damage scrambling the screen, along with losing stamina causes parts of the screen to scramble and freeze in some places until the player rests. 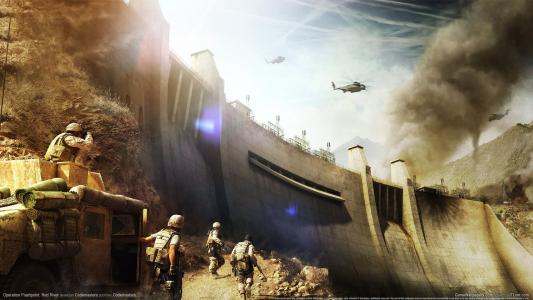