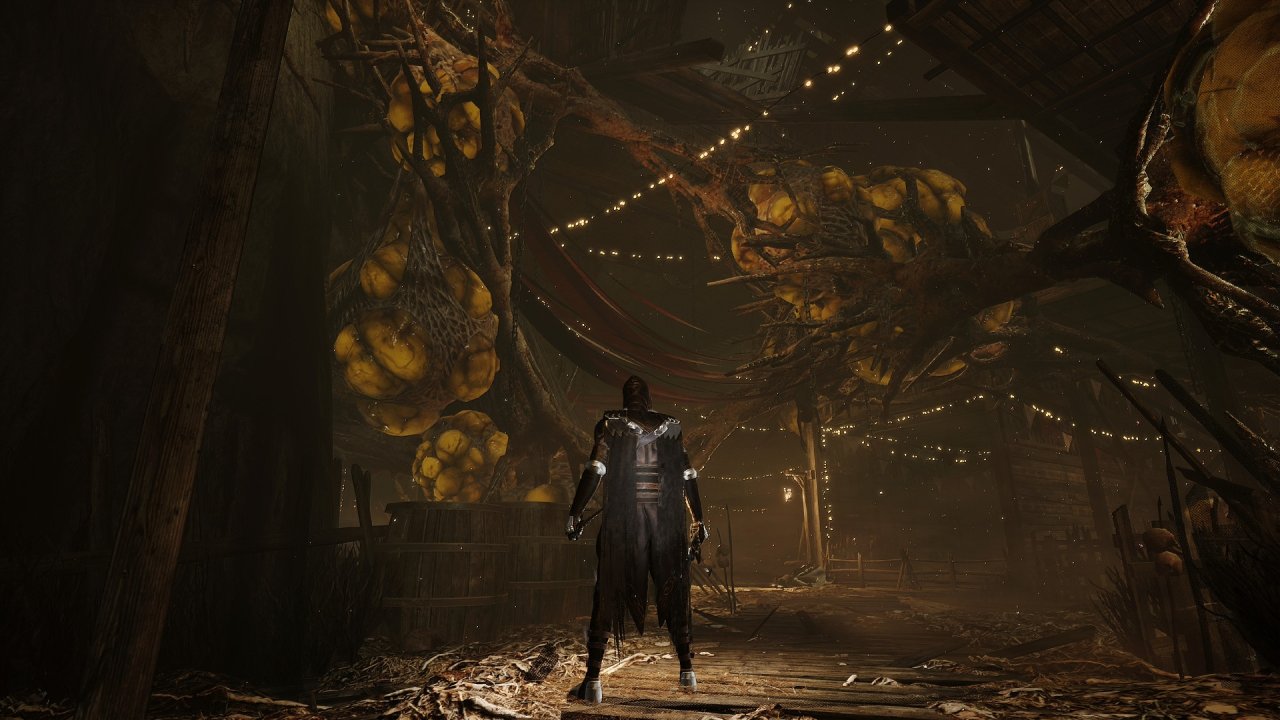 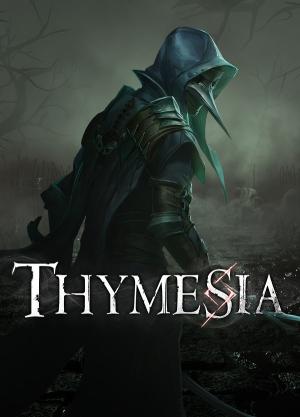 Prepare to enter a hauntingly beautiful world ravaged by plague where your fast-paced melee skills are all that stands between you and death at the hands of the twisted monstrosities that stalk the land. Prepare to become the bane of the plague! At the heart of Thymesia’s story is Corvus, a mysterious character who wields the power to draw out and seize enemy diseases to use as weapons against those who stand in his path. As Corvus players will engage in visceral combat that combines ferocious offensive abilities, perfectly timed parries and dynamic dodges to take down unforgiving and relentless enemies. Players will also have the ability to customise and form Corvus around their own playstyle, improving and upgrading various stats to further strengthen their build build as they journey to recover and restore Corvus’ lost memories. 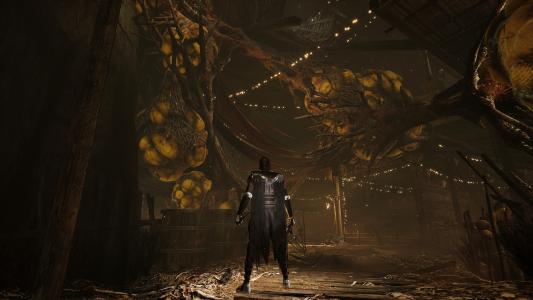