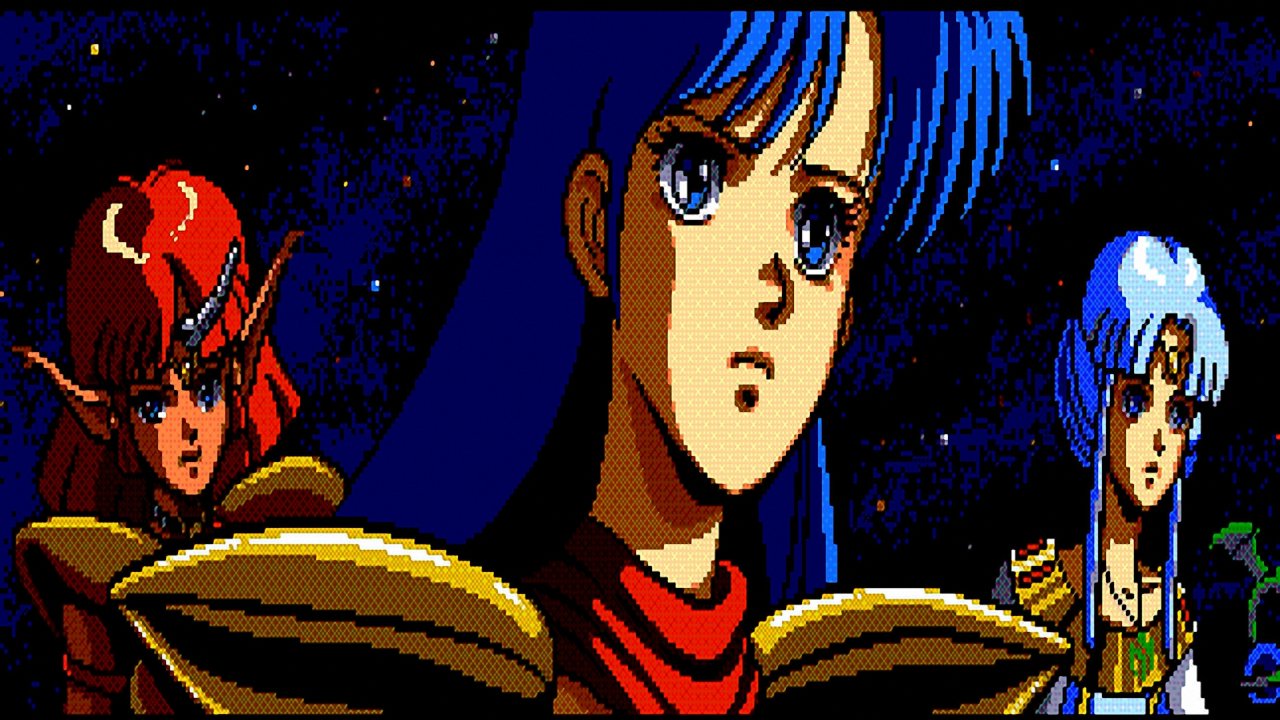 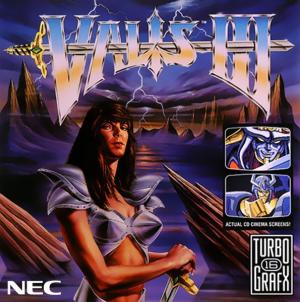 King Glames leads denizens of the Dark World to destroy both Earth and Vecanti. Against this common foe, Yuko Asou finds help in her new girlfriend, a Vecanti warrior-maiden named Cham, who was born in the Dark World and uses a deadly whip, and her own sister Valna Asou, who grew up within Vecanti and became strong in the ways of magic. Furthermore, the Valis sword is shown to be capable of more than what Yuko has accomplished with it thus far. 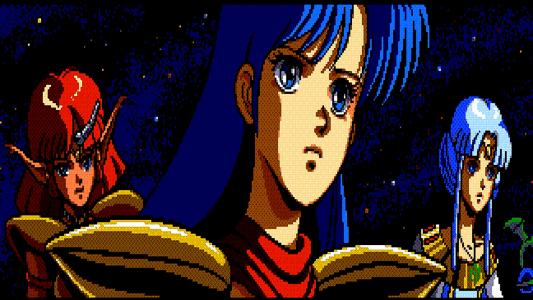 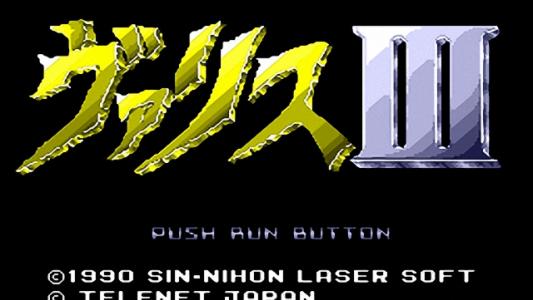