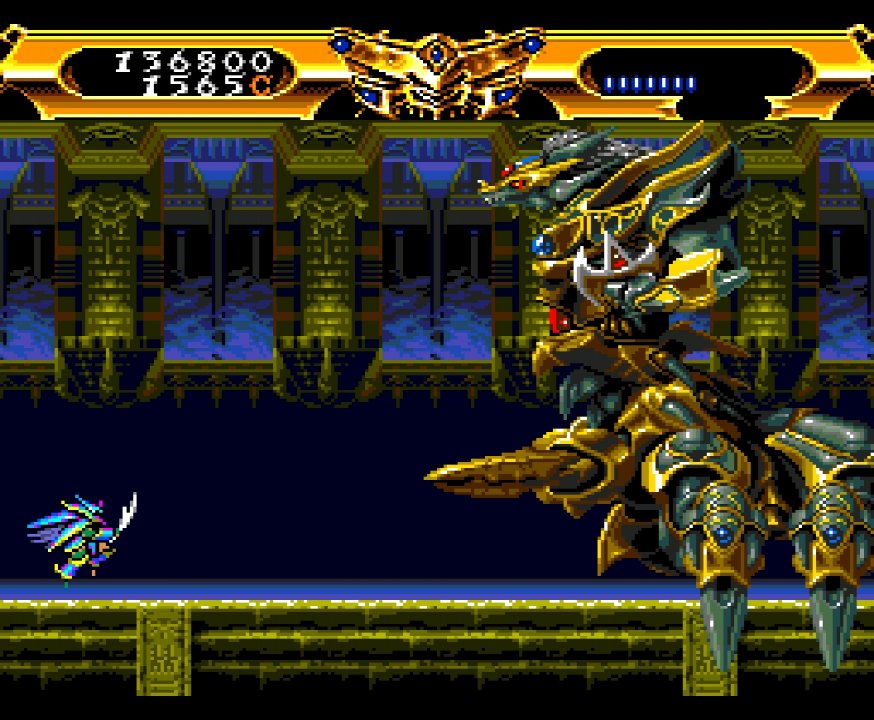 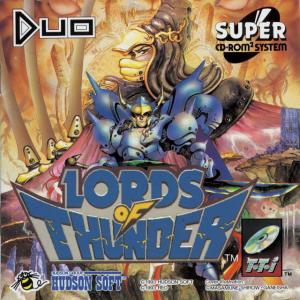 Also know as: Winds of Thunder

In the once peaceful land of Mistral, legend holds of a brave knight named Drak who has sealed an evil god named Deoric beneath the six continents of the land. However, peace never lasts. The Garuda Empire has invaded the lands of Mistral, and the six Dark Generals, led by Sornbul, have conquered the continents. Sornbul's ambition is nothing less than to resurrect Deoric and plunge the land into chaos. Duran, descendant of Drak, is the only one who can stop the Garuda Empire's mad plan, and with the power of Drak's mystic armors, he heads off to stop Sornbul at any cost. 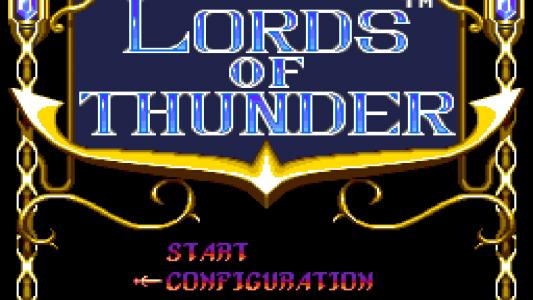 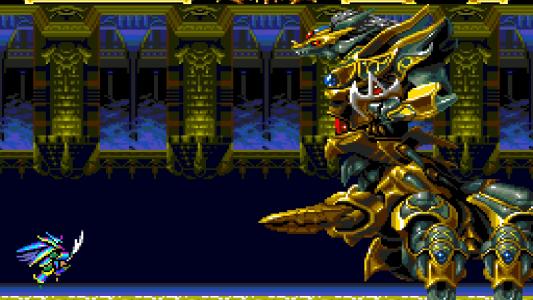